The government is calling on more companies to ‘step up, follow suit and pledge to join the fight against climate change’ 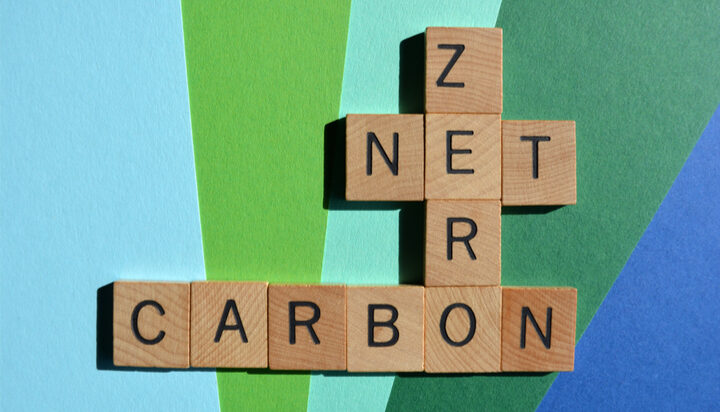 Almost one in three of the largest businesses in the UK have made commitments to align with the government’s ambitions to tackle climate change and reach net zero carbon emissions by 2050.

According to BEIS, as of today, 30 of the UK’s FTSE 100 companies have signed up to the UN’s Race to Zero campaign – the largest ever global alliance committed to achieving net zero emissions by 2050 at the latest, backing with science-based targets, with many option to reach to goal even quicker.

The pledges have doubled over the last five months, with companies – including AstraZeneca, Barratts, BT Group, Rolls-Royce, Sainsbury’s, Unilever and Vodafone – representing a total market capital of £650 million.

More than 2,000 businesses globally have joined the Race to Zero campaign so far and around a third of these are British firms from across sectors such as transport, technology and finance.

Business and Energy Secretary Kwasi Kwarteng said: “Businesses wiled incredible influence to drive change across society and the economy – we need to harness this power to fight climate change.

“UK businesses are already leading the way in cutting carbon emissions and building back greener – it is fantastic to see so many of our biggest companies already pledging to reach net zero.

“But more can be done and so today I am calling on more fantastic British companies to step up, follow suit and pledge to join the fight against climate change.”

The government has put in place measures that encourage businesses to reduce their emissions, including appointing Andrew Griffith as Net Zero Business Champion last year to spur companies to set ambitious climate targets.

He has since written to every UK FTSE 100 companies, engaged directly with 77 of their chairman and CEOs and presented to thousands of businesses at virtual events across the UK.

Mr Griffith added: “Since firing the starting gun on the year-long road to Glasgow a few months ago, we have seen an accelerating rate of the UK’s largest and most successful businesses taking action on climate.

“Today’s news of 30 of the joining the Race to Zero makes the UK a global leader on tackling emissions with British companies representing a third of those signed up globally. It shows what can be done but in the months running up to, every board should engage on this vital topic.”