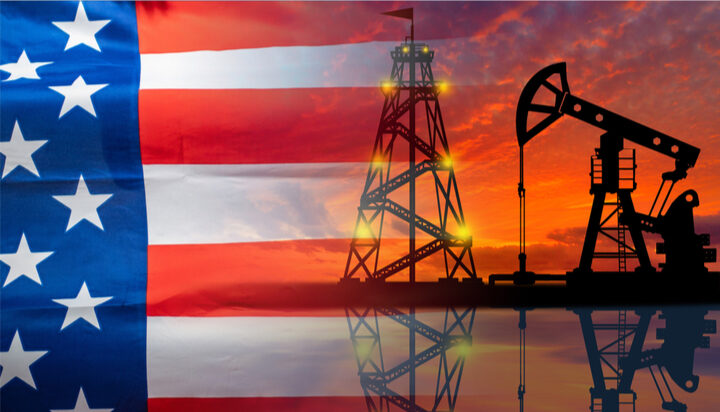 It has published a policy framework of industry and government actions to address the risks of climate change while meeting the world’s long term energy needs.

The API believes the carbon pricing system should be designed so consumers have transparent incentives, based on actual greenhouse gas emissions if possible, to reduce emissions efficiently and with respect to transportation fuels, a government policy-imposed carbon price should be disclosed at the point of retail sale.

It adds 2005 should be the baseline year against which future targets for reducing emissions are determined.

The organisation also supports climate action in other areas including technology and innovation, such as fast-tracking the commercial deployment of carbon capture, utilisation and storage (CCUS) and advancing hydrogen technology as well as further mitigating emissions from operations to accelerate environmental progress, such as advancing direct regulation of methane from new and existing source.

In addition, it supports the advancement of cleaner fuels to provide lower carbon choices for consumers and driving climate reporting to provide consistency and transparency.

API President and CEO Mike Sommers said: “Confronting the challenge of climate change and building a lower-carbon future will require a combination of government policies, industry initiatives and continuous innovation.

“America has made significant progress in reducing emissions to generational lows but there’s more work to do and there’s nobody better equipped to drive further progress than the people who solve some of the world’s toughest energy problems every day. As our industry accelerates efforts to advance groundbreaking technologies, reduce emissions and drive transparent and consistent climate reporting, we urge lawmakers to support market-based policies that foster innovation, including carbon pricing.”