The plant, which is expected to be operational in 2022, is predicted to process 80,000 tonnes of plastic waste a year 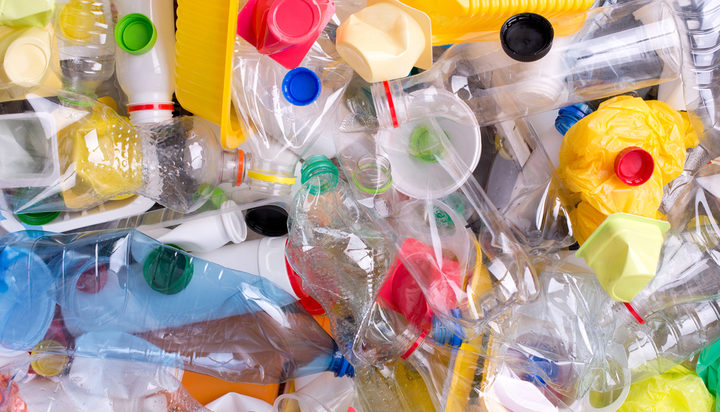 Mura Technology has today unveiled plans to build what is claimed to be the world’s first facility to recycle all types of plastic waste in Teesside.

The British technology company’s plant, which is expected to be operational by 2022, is predicted to process 80,000 tonnes of ‘unrecyclable plastic waste’ every year.

It is part of the company’s commitment to developing one million tonnes of capacity worldwide by 2025 – this is said the be equivalent to nearly half of the plastic waste generated in the UK every year.

The technology uses a recycling process that breaks all plastics down into the chemicals and oils from which they are made. These will then be reused to create new virgin-grade plastic products.

The facility will recycle all forms of plastic, with no limit to the number of times the same material is recycled.

Dr Steve Mahon, Chief Executive Officer of Mura Technology, said: “We are at the tipping point of an environmental catastrophe. It’s time to seize the initiative and put an end to plastic pollution across the world.

“We need to act now and that’s why we’re taking a global-first approach to scale fast and meet the challenge head-on.”