The 10-year PPA includes the purchase of a total of 112GWh of green energy per year – equivalent to the power consumption of 70,000 Danish households 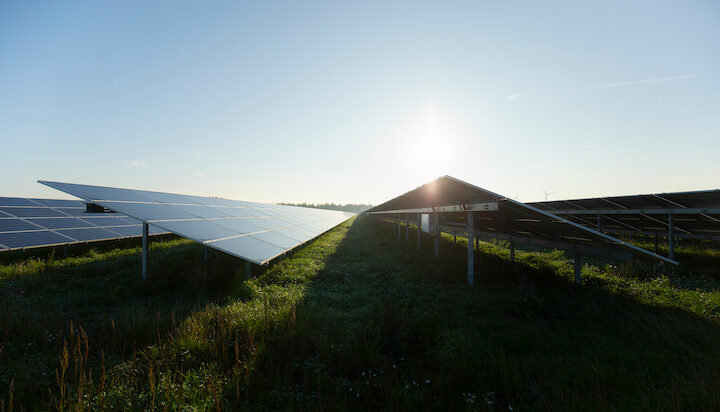 The 10-year PPA includes the purchase of a total of 112GWh of green energy per year – equivalent to the power consumption of 70,000 Danish households – from two new solar parks.

“Also, the agreement showcases that subsidy-free solar park development is possible. We still need more but this is a great project. The agreement underlines our dedication to playing an active role in Europe’s green transition towards a CO2-neutral future.”

Better Energy had developed several solar parks in Denmark without subsidies from the government and the new agreement reaffirms solar energy can compete with the cheapest energy sources in Northern Europe.

Peter Munck Søe-Jensen, Executive Vice President for Power Solutions at Better Energy added: “The world will have a massive need for renewable energy in the near future. Therefore, it is critical that both corporations and energy commodity traders focus on additional energy today.

“By committing to buying power from solar parks under development, Centrica ensures that new green energy is added to the European power grid. To reach both short-term and long-term European climate goals, we need to expand solar power – quickly – and our deal with Centrica is an important step in the right direction.”