Ant Group commits to carbon-neutrality by 2030

It has pledged to neutralise its Scope 1 and 2 emissions from today, with Scope 3 following by the end of the decade 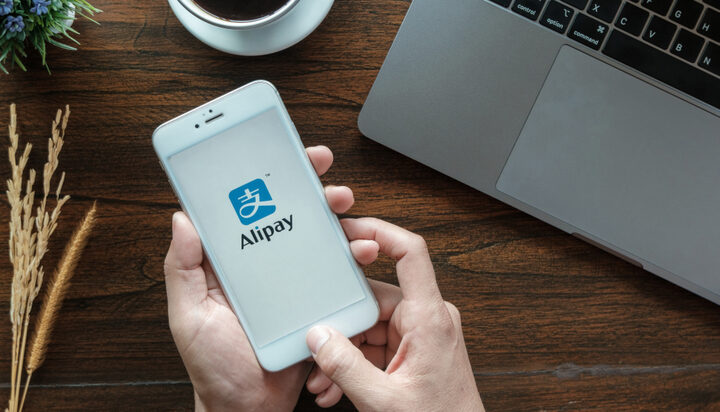 Ant Group has pledged to become carbon-neutral by 2030 using technological innovations and through the funding of research.

It has revealed its roadmap, which aims to neutralise direct and indirect (Scopes 1 and 2) emissions associated with its purchase of electricity going forward. By 2030, the company has pledged to cut out carbon emissions from areas it does not directly control such as its supply chain and business travel (Scope 3).

Given the company’s position in the blockchain market, it is investigating ways to implement this technology into the climate effort such as using it to track carbon reduction.

Yijie Peng, Vice President of Ant Group, commented: “Going green has always been a strong priority for Ant since our founding, we firmly believe technology can and should be used to further sustainable development.

“The carbon-neutrality goal that we pledged today is the next milestone in our pursuit of an inclusive, green and sustainable future.”