In a new survey, 64% of people said the UK must grasp the opportunity to rebuild the economy in a greener way following the COVID-19 pandemic 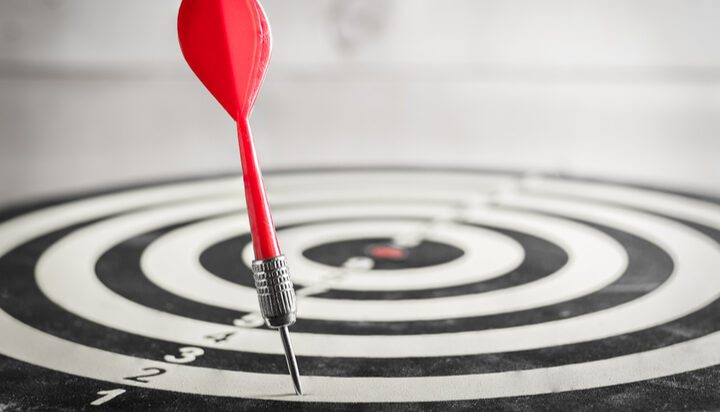 Four-in-five people think the UK will miss its target to reach net zero by 2050.

That’s among the worrying findings of new research conducted by YouGov, commissioned by Northern Gas Networks and written by Professor Matthew Cotton, Senior Fellow of Human Geography and Environmental Studies at the University of York and Chair of Public Policy at Teesside University.

The survey also highlights that 30% of people are unsure whether the country could become carbon-neutral by the same time.

Despite a lack of optimism, many respondents have clear ideas about what needs to be done to get back on track – 64% said the UK must grasp the opportunity to rebuild the economy in a greener and more environmentally-friendly way following the COVID-19 pandemic.

Around 59% said they are equally as concerned about environmental issues as they were prior to the pandemic, with 14% of the public having become even more concerned since it began – together, these two groups make up nearly a quarter of the adult population.

Young people are particularly focused on net zero issues – a fifth of people between the ages of 18 and 24 want the government to prioritise unlocking investment in green energy, a higher proportion than those that hope to see policymakers prioritise job creation, which was the focus of 15% of respondents.

Professor Cotton said: “The findings clearly show that public support for a green recovery is strong. It is significant in the current circumstances that the youngest survey respondents prioritised green innovation ahead of job creation, considering the negative impact of Covid-19 on the labour market that many in this age group will now be entering.

“Reaching net zero requires big, but achievable, changes; both to society and to the ways in which our economy can grow sustainably.

“As individuals, the concept of ‘think global – act local’ is relevant. The benefits of ‘building back better’ are not limited to the environment and regaining economic prosperity, but also to the opportunity to promote positive social values and bring diverse groups together, as highlighted by many people taking part in our research.

“Businesses have a responsibility to provide environmental and community-lead initiatives as part of the nation’s recovery.

A second survey focused on Northern England – in this region it found 60% of the public believe increased investment in green infrastructure is needed to help the region work towards achieving the net zero target, while nearly a third said their primary climate concern was a perceived lack of commitment from the government.