The ‘Net Zero Pathfinder’ document, published by the WMCA, calls for more local control over energy policy, requesting government support to make this a reality 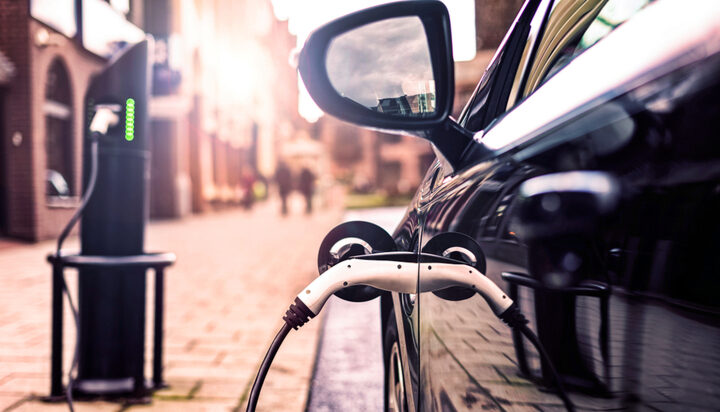 The West Midlands Combined Authority (WMCA) has committed to becoming what it claims will be the country’s first ‘Net Zero Pathfinder’ region.

This will involve establishing and implementing clean energy systems and sharing best practices with the government and other authorities on the journey to COP26 this November.

The region’s previous clean transport achievements include all-electric buses in Coventry, the UK Battery Industrialisation Centre and industrial decarbonisation in the Black Country – the WMCA now wants to build on these successes.

It states its desire for a regional programme for the wide-scale retrofitting of homes, a new model for investment in major energy infrastructure and for local retention of the Energy Company Obligation (ECO), which is worth more than £50 million to the West Midlands.

The Authority has stated that the Pathfinder will increase green jobs, as well as the region’s plans for a green industrial revolution.

The WMCA recently published its five-year plan, demonstrating how the region can become net zero by 2041 and aims to become a leader in the green revolution with this Pathfinder announcement.

Andy Street, Mayor for the West Midlands, commented: “The West Midlands is facing a climate emergency and it is absolutely critical that we deliver on our plans to have the region carbon-neutral by 2041. With brilliant green initiatives like the electric bus city in Coventry, our Brownfield First approach and our plans for the UK’s first Gigafactory, we believe we are well placed to achieve our goal.

“But we want to go further and faster and we realise that clean energy is fundamental to these plans. That is why today we’ve set out our pathfinder ambitions, including the support we need from government to make this happen. The West Midlands led the way with the industrial revolution and we can do so again with a green industrial revolution.”