It has pledged to expand connections to existing heat networks, convert its fleet to EVs and implement energy efficient measures in its journey to net zero 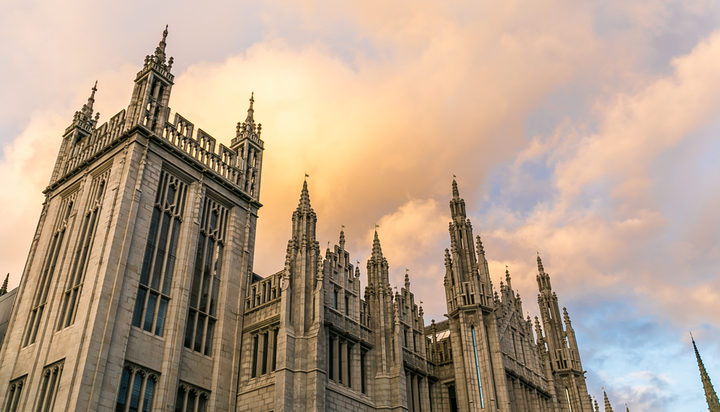 The plan outlines the actions needed until 2025 to reduce carbon emissions from council assets and operations, as well as highlighting climate risks that affect the council.

The council’s ‘Climate Change Report’ reveals a 34% reduction in its carbon emissions since it began reporting in 2015. This is due to new energy efficiency measures, the replacement of street lighting to LED and the introduction of electric (EVs) and hydrogen vehicles into the council’s fleet.

The council has committed to building on these steps to achieve its aims. It has pledged to expand connections to existing heat networks, continue upgrading to energy efficient alternatives and convert its 42 rubbish-collecting vehicles to electric or hybrid models.

Councillor and Co-Leader of the council, Jenny Laing, commented: “Aberdeen City Council has long recognised the challenges of climate change and the need to reduce emissions and we are committed to ensuring Aberdeen plays a full and active role in the collective effort to reduce global emissions.

“By approving this climate change plan and the additional recommendations, Aberdeen City Council can ensure we are positively contributing to national climate change targets both as an organisation and as a leader within the city.”