Net zero commitments, low carbon investments and green customer motivations will be among the priorities of the group 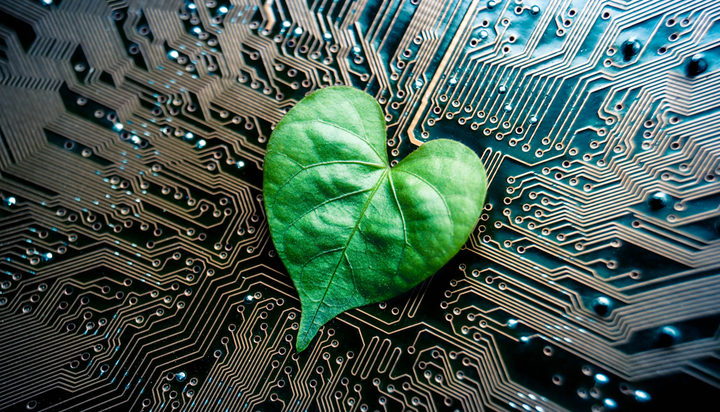 A group of British tech companies have teamed up to create a taskforce to tackle climate change.

The plan for the group is to hold a launch summit in the coming months, where they will agree on net zero commitments, green investments and other initiatives for consumers to make greener choices.

The taskforce will also seek to gather at least 1,000 more UK tech companies to sign up before COP26, which will be held in Glasgow later this year.

Hayden Wood, Co-Founder and Chief Executive Officer of Bulb, said: “Tech Zero will go beyond targets, we want to boost access to finance and make the UK the number one destination for green investment in the world.”

“The UK is one of the global leaders in technology so it’s fantastic to see our country’s leading tech companies come together to commit to net zero in the run-up to COP26.”