E10 Petrol to set a ‘greener future’ for UK drivers

The introduction of E10 fuel could cut carbon emissions by 750,000 tonnes per year, which is the equivalent to removing 350,000 cars from the road 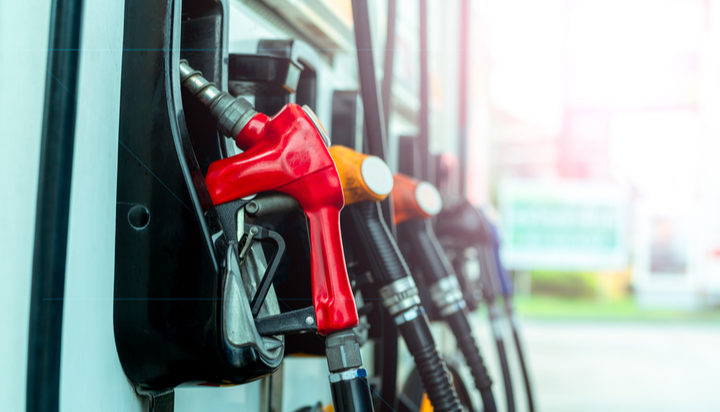 Drivers across the UK will see E10, a greener fuel, introduced in petrol stations from September 2021.

E10 petrol contains up to 10% renewable ethanol, which is added to reduce carbon emissions and help tackle climate change. This is a 5% increase from the currently widely available E5 fuel and the decision should help the UK on its journey towards net zero.

The decision to introduce E10 has been made by the Department for Transport and it predicts that its introduction could cut carbon emissions by 750,000 tonnes per year, which is the equivalent to removing 350,000 cars from the road.

The Department has stated that older vehicles, including classic cars and those produced in the early 2000s will continue to require E5 fuel and this will be maintained only as the Super grade.

Grant Shapps, Transport Secretary, said: “Although more and more motorists are driving electric vehicles, there are steps we can take to reduce emissions from the millions of vehicles already on our roads. The small switch to E10 petrol will help drivers across the country reduce the environmental impact of every journey, as we build back greener.”

UK Petroleum Industry Association (UKPIA) Director-General Stephen Marcos Jones said: “UKPIA has been calling for a mandated introduction to E10 since 2018 and we are pleased the government has made this announcement today.

“With E10 grade fuel to power cars in the UK from September 2021, carbon emissions should continue to reduce in the transport sector, an important means for meeting the net zero commitment.

“With the right policies, the UK could become a trailblazer in the development of low carbon liquid fuels and electric vehicle technologies, as well as maintaining its leading role as a hub for sustainable aviation fuels.”