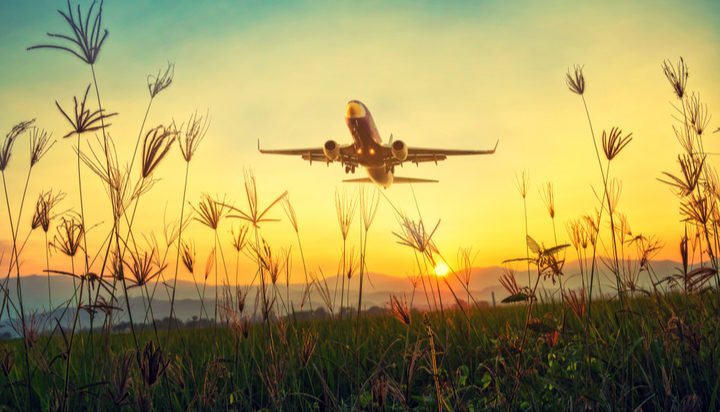 The plant will be based within Essar’s Stanlow Manufacturing Complex in the North West of England.

The companies claim that the biorefinery will be able to convert several hundred thousand tonnes of pre-processed waste, that would otherwise be destined for landfill, into 100 million litres of low carbon SAF every year.

The project will have a £600 million investment and use Fulcrum’s waste-to-fuel process, which is already in place in its first facility outside of Reno, Nevada in the United States.

Essar will supply the SAF to the airlines and Stanlow Terminals will become the base for the product’s storage and logistics.

Planning is expected to be complete by the end of 2021, with the site becoming operational in late 2025.

Essar and Fulcrum claim the facility will reduce greenhouse gas emissions by approximately 70%, with the potential of becoming entirely carbon-neutral in the future. The SAF produced at the site has 90% less particulates than conventional crude oil and therefore should benefit air quality around the airports.

Jeff Ovens, Managing Director for UK & Europe at Fulcrum, said: “Fulcrum’s fuel will enable airlines to reduce their impact on the environment and help put the aviation industry on its path to a more sustainable long-term operation.

“Aviation is one of the most hard to decarbonise transport sectors and sustainable aviation fuel is a key enabler for the reduction of carbon emissions. Unlike other fuel technologies currently being considered by industry, the use of SAF does not require changes to aircraft, engines, or airport infrastructure.

“Locating this facility in the North West of England at a strategic location will create new, skilled jobs whilst simultaneously contributing to the UK’s net zero 2050 objectives.”