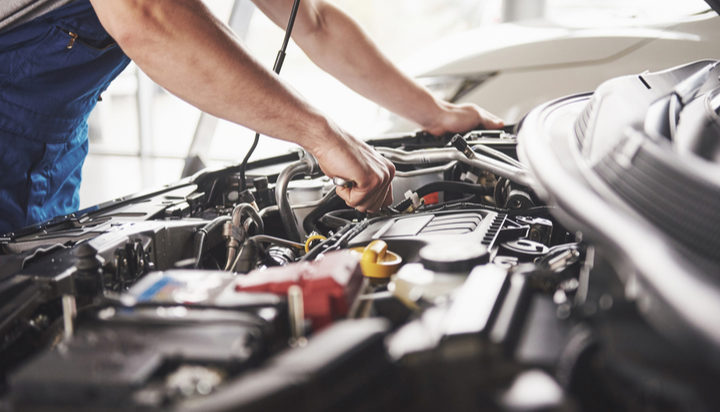 Vehicle repair centre Fix Auto Penzance aims to become one of the first of its kind in Cornwall to become carbon-neutral.

The business has invested in a 30kW bank of solar panels to power the garage, converted existing lighting to LEDs and implemented significant recycling measures.

Owner Stuart Cameron has set a goal to operate the business while making no net release of carbon dioxide and is urging those in the vehicle repair sector to follow suit.

ECA Business Energy has been employed to help the business become carbon-neutral, in line with the British Standards Institution’s PAS 2060, which is a publication specifying the measures needed to demonstrate carbon-neutrality.

Stuart Cameron said: “A repair centre like ours is not the most environmentally friendly of businesses. We use a lot of electricity, gas and oil to power the body shop and spray booths.

“While I have installed solar panels to supply electricity, I am now looking into the possibility of converting to biofuel for the booths and using electric vehicles for our courtesy cars. As far as I’m concerned, running a carbon-neutral business is inevitably going to be the future.”