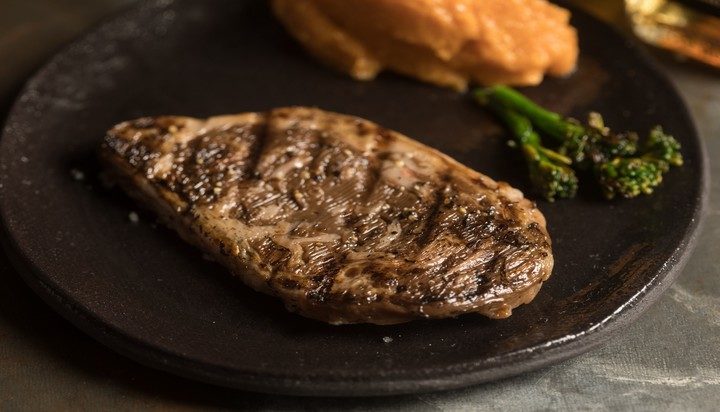 Could a new animal-free meat technology spell the end of emissions-intensive steaks?

Aleph Farms and the Technion – Israel Institute of Technology believe so – they have partnered to create what they claim is the world’s first ribeye steak made using 3D bioprinting technology.

The process clones and grows cow cells in a lab, sidestepping the need to raise and butcher livestock.

This means the novel technology could significantly reduce the environmental footprint associated with meat production, which is responsible for fuelling deforestation, overusing water resources and contributing to global methane emissions.

In 2018, 385 million tonnes of meat was eaten around the world, which created at least 1.7 gigatonnes of carbon dioxide emissions.

“This milestone for me marks a major leap in fulfilling our vision of leading a global food system transition toward a more sustainable, equitable and secure world.”