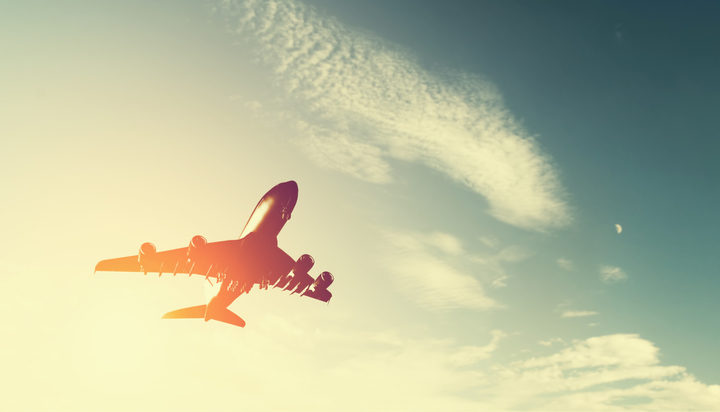 Europe’s aviation industry has set out its plan to achieve net zero by 2050.

These associations have labelled this initiative ‘Destination 2050’ and it will involve all flights throughout the UK, EU and European Free Trade Association (EFTA) reducing carbon emissions.

The plan follows an independent report by the Royal Netherlands Aerospace Centre (NLR) and SEO Amsterdam Economics, which suggests net zero can be achieved by the sector if there is more collaboration on environmental issues.

The associations involved aim to ensure business and leisure air travel in Europe can become more sustainable over the coming years.

The industry predicts there will be an increase in demand for air travel by 1.4% every year up until 2050 and therefore stresses the importance of making these changes as soon as possible.

The plan is considered to be the first pan-European long-term vision that aims to reduce the carbon emissions of flights across the continent.

Olivier Jankovec, Director General at ACI Europe, one of the plan’s leaders, said: “The decisive and tangible actions set out in this roadmap are unprecedented. Here we have an entire sector not just committing to decarbonisation but actually charting the path to make it happen and effectively contribute to the EU’s Climate objectives and the Paris Agreement.

“But whilst we embrace our responsibilities, it is clear that we cannot do this alone. It takes two to tango. Now we need the EU to deliver the policy and regulatory framework that will enable us to deliver net zero European Aviation by 2050.”