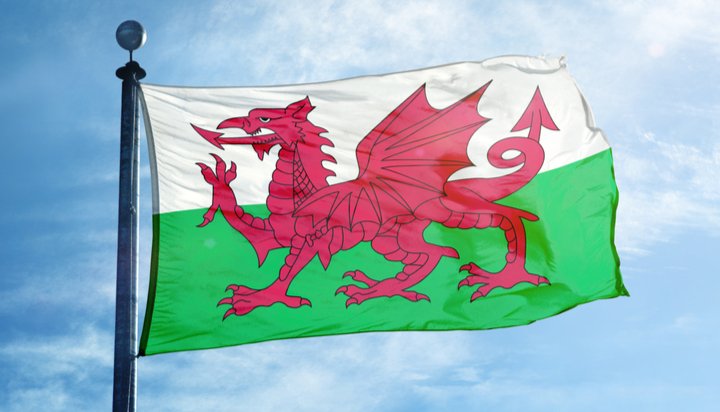 The Welsh government has committed to achieving net zero emissions by 2050 but announced it aims to get there sooner.

The decision has been made in response to a report by the Climate Change Committee (CCC), which has stated net zero emissions can be achieved by Wales through ambitious policymaking and effort.

The report states that the industrial sector is one of the greatest contributors to Welsh emissions and if it is to make progress, this industry’s footprint needs to be dramatically reduced.

It also calls for collaboration between government, communities and businesses to drive down emissions and the amount of energy used throughout Welsh society.

Welsh action to combat emissions includes ending agricultural pollution, the rejection of fossil fuels and the adoption of green energy.

Mark Drakeford, the First Minister, has also announced the creation of a National Forest of Wales to extend the length of the country and support its forest ecosystem in general.

Minister for Environment, Energy and Rural Affairs, Lesley Griffiths, said: “We were the first country in the world to declare a climate emergency but now we will use the new science to make our long-held ambition of a net zero Wales a reality.

“While we have set our intention to achieve this by 2050 in law today, we will continue to do all we can to get there sooner. The global climate outlook is grave and we will not shy away from stopping harmful emissions being pumped into our atmosphere and heating our planet. Business as usual is not an option”.