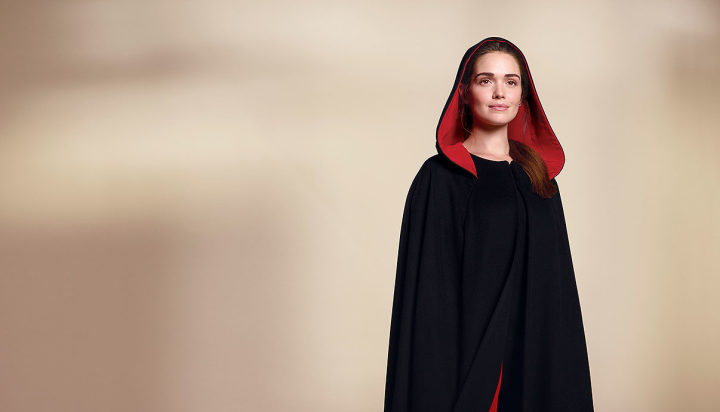 Scottish Widows has committed to halving the carbon footprint of its £170 billion investment portfolio within the next decade.

It claims to be the first major pensions and insurance provider to have set such a goal for 2030 and notes the target will act as an interim point on its journey to delivering net zero by 2050.

In November 2020, the company said it would divest an initial £440 million from companies that have failed to meet its environmental, social and governance (ESG) standards – it states decarbonising will “safeguard customers’ investments in the long‐term from the risks associated with climate change” while also allowing it to capitalise on the financial opportunities of moving towards a clean economy.

Scottish Widows has also announced that by 2025, it will invest billions of pounds in renewable energy, green buildings and energy efficiency technologies.

The firm claims the majority of the UK’s pension funds and providers “have yet to outline meaningful plans to move their investments to net zero”, and says this has created a £2.17 trillion ‘green gap’ between concrete climate action and what is needed to deliver net zero – it has called on the rest of the industry to urgently close this gap by establishing overarching green investment strategies and by committing to more sustainable behaviours in the lead-up to COP26 later this year.

It says currently, only £177 billion of investments are aligned with a target of halving emissions by 2030 – Scottish Widows new announcement almost doubles this figure to £347 billion but it stresses 85% of pension savings are still not held in funds committed to net zero.

Maria Nazarova‐Doyle, Head of Pension Investments at Scottish Widows, said: “Our first responsibility is always to our customers and ensuring we are looking after their investments for the long‐term. Moving to net zero will protect savings against climate‐related risks
and uncertainty and offer longer‐term sustainable growth by accessing low carbon transition opportunities.

“To get there we must set shorter‐term targets. Carbon emissions need to halve between now and 2030 or we won’t stand a chance of meeting the longer‐term net zero goal. “To do the job properly across all our products and investments, we’ll use our influence through
stewardship activity to drive the transition to a low‐carbon future in the real economy, while proactively investing in climate change solutions.

“The journey to net zero will not be easy but we are up for the challenge. A company of our scale cannot rely on mass carbon offsetting schemes to provide a false sense of security, or extensive exclusion lists to get results. Action that drives change in the real economy is the only way we can achieve the net zero goals.”