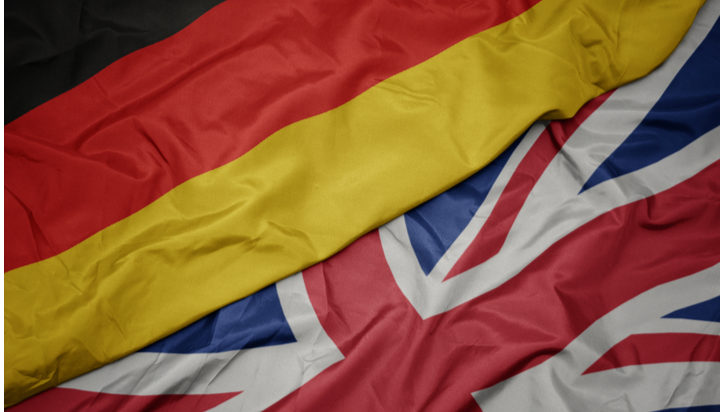 An independent report has described the positive environmental impacts a new energy link between the UK and Germany will have.

The report from FTI Consulting predicts the NeuConnect interconnector between the Isle of Grain in Kent and Wilhelmshaven in Saxony, will cut carbon dioxide emissions by 16 million tonnes.

That’s equivalent to planting 28 million new trees, or the removal of 400,000 cars from the roads in one year.

It will provide the first direct power link between the UK and Germany and will cost £1.4 billion overall. More than 700 kilometres of submarine cables will be installed, carrying 1.4GW of electricity to either country.

In line with both countries’ environment goals, the NeuConnect should allow the UK to access significant renewable energy sources in Germany, whilst reducing wasted energy from wind turbines in Germany.

The link should prevent bottlenecks from occurring and ensure no excess energy is being created, as is the case now.