Jes Staley, Chief Executive of Barclays, said he believes London can lead the way by becoming a major global hub for sustainable finance 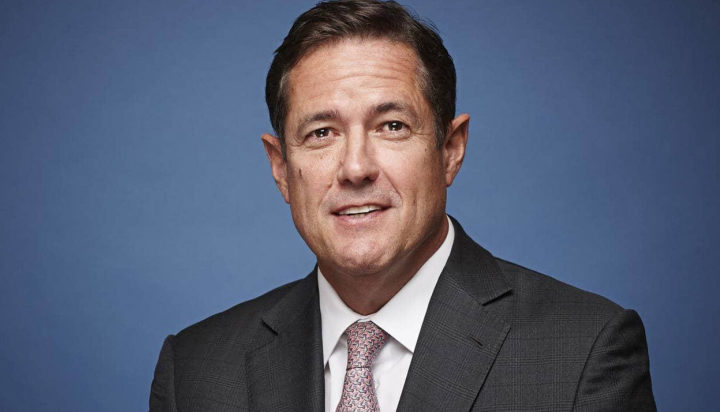 The worlds of climate action and green finance are set for an explosion of growth equivalent to the internet boom in the 1990s.

Jes Staley, Chief Executive of Barclays, reportedly told the BBC that he believes London can lead the way by becoming a major global hub for sustainable finance and predicted that financing climate-based projects and businesses would see a surge in popularity in the coming years.

He said: “Climate today is like technology was in 1995. If you think about it… all the Amazons, the Googles, didn’t really exist in 1995 and now it dominates 40% of the economy, I think it’s a fair argument that dealing with climate and dealing with the environment is in the same position now.”

In a wide-ranging discussion about the UK’s finance sector, he also reportedly told the BBC that in the aftermath of Brexit, the UK should concentrate on building and maintaining relationships with New York and Singapore, rather than Europe, in order to remain a globally-significant financial powerhouse.

Barclays has set plans to cut its greenhouse gas emissions to zero by 2050 and will provide funds to projects aligned with the Paris Agreement goals.