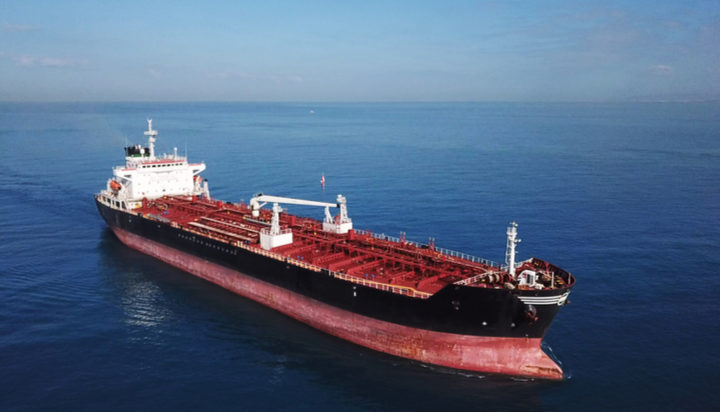 Oxy Low Carbon Ventures (OLCV) has announced what it claims to be the ‘world’s first’ shipment of ‘carbon-neutral oil’.

OLCV is a subsidiary of international energy company Occidental. It has partnered with Macquarie to deliver two million barrels of ‘carbon-neutral oil’ to Reliance Industries in India.

The company claims the shipment to be the first major petroleum transaction in which greenhouse gas (GHG) emissions have been offset. It says the amount of GHG emissions produced by the process of extracting and transporting the oil are covered by the number of offsets.

The oil has been produced by OLCV, while Macquarie supplied the offsets and ensured their retirement to prevent them being double-counted. The companies state the offsets are verified and meet the demands of the UN-backed Carbon Offsetting and Reduction Scheme for International Aviation (CORSIA).

It has said this development is a step in the right direction to achieving ‘net zero oil’.

Occidental has announced its ambitions to achieve net zero by 2050, as well as its expectation for ‘net zero oil’ from DAC to be available to its customers by 2024.

President at OLCV, Richard Jackson, said: “We are taking important initial steps to work with our customers in hard-to-decarbonise industries to offer carbon-neutral and other low-carbon products that will leverage our expertise in carbon management to lower their total carbon impact and address Scope 3 emissions”.