A new report claims the two fuels could help save 3.5 million tonnes of carbon dioxide, equivalent to removing 240,000 cars from the country’s roads 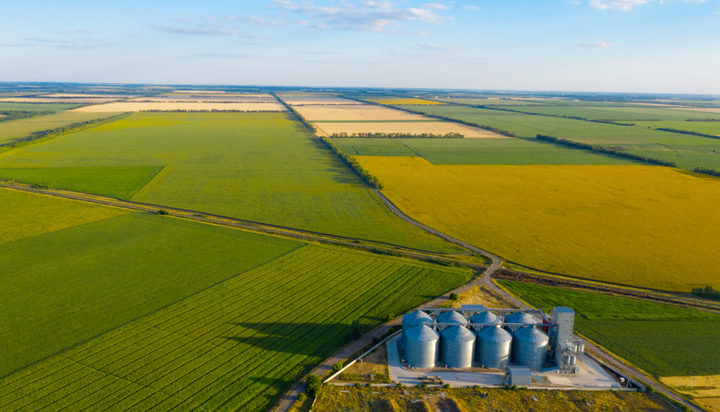 Liquefied petroleum gas (LPG) and bioLPG could replace a third of coil and oil used in industrial processing and to heat non-domestic buildings.

That’s the suggestion made in a new report from Liquid Gas UK (LGUK), developed in conjunction with Ecuity Consulting LLP, which says the two fuels could help save 3.5 million tonnes of carbon dioxide, equivalent to removing 240,000 cars from the country’s roads.

Currently, oil, coal and LPG are used to heat an estimated 62,000 non-domestic off-grid buildings, as well as being commonplace across the commercial, industrial and agricultural sectors.

The non-domestic sector of the UK economy accounts for 31% of final energy consumption – more than half of this is fuelled by carbon-intensive off-grid fuels such as coal and oil.

LGUK suggests as much as 18.7TWH of energy could be provided through LPG and bioLPG and claims it is a cheaper option than heat pumps.

The trade association notes that as 48% of all non-domestic retail businesses were built before 1919 and “lack thermal insulation to ensure sufficient heating”, the cost of heating them with a heat pump could total an average of £14,000, compared to a commercial LPG boiler cost of around £4,300.

George Webb, CEO of Liquid Gas UK said: “It is clear that the UK will need to tackle industrial and commercial emissions to meet net-zero in time for 2050. The government should ensure that all fuel switching opportunities are taken by developing policy that recognises the range of low-carbon technologies that will be needed.

“For instance, government schemes like the Industrial Energy Transformation Fund should include LPG in its second phase. In addition to ending the red diesel rebate, the government should look at how to encourage LPG and bioLPG switches from coal and oil through the tax system.”