Under the agreement, Better Energy will build a new solar park in Guldborgsund Municipality in Denmark and provide the electricity generated to Lundbeck 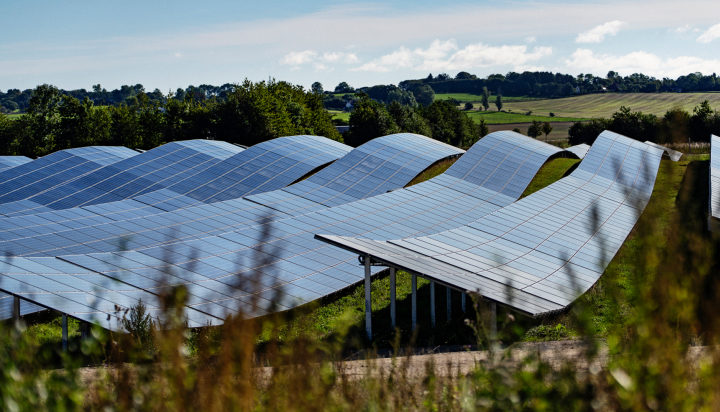 Under the agreement, Better Energy will build a new solar park in Guldborgsund Municipality in Denmark and is scheduled to be connected to the grid within the next year.

It will have a total capacity of 34MW and is expected to generate the electricity equivalent to the consumption of around 21,250 Danish households.

Uffe Kåre Rasmussen, Lundbeck’s Senior Director for Compliance and Sustainability said: “Since 2006, we have reduced our carbon emissions by more than 70% and this new solar park is the next step towards our ambition of reaching carbon neutrality. We are very pleased to be a part of adding new green energy to the grid and look forward to seeing the solar park.”

The PPA is a hedge against rising electricity costs as it entails a low fixed cost of electricity for the next seven years.

Rasmus Lildholdt Kjær, CEO of Better Energy added: “Sustainable businesses can make a world of difference by ensuring that their electricity consumption is matched by additional new renewable capacity. This is exactly what Lundbeck does with this agreement.”

He added: “After having received decades of support through subsidies, renewable energy is now able to stand alone – and it is now cheaper than fossil fuels. Entering a green PPA that ensures additionality no longer requires paying a premium on your electricity bill. On the contrary, it is now simply a question of ensuring predictability, which enables us to build new solar parks.”