Arriva plans to replace some of the current diesel buses, providing hydrogen-fueled technology to journeys in Achterhoek, Gelderland, a region which is participating in the European JIVE2 programme 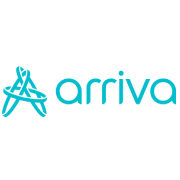 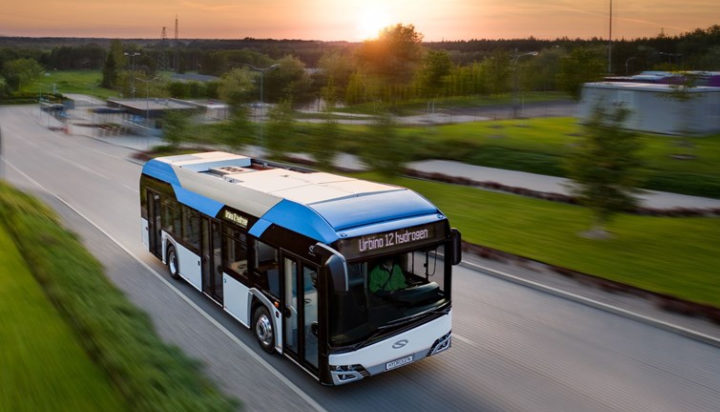 Following the signing of its first Hydrogen bus agreement, Arriva – a leading pan-European passenger transport provider – is expecting delivery of 10 buses in the Netherlands this December, with operations due to start in early 2022.

Arriva plans to replace some of the current diesel buses, providing hydrogen-fueled technology to journeys in Achterhoek, Gelderland, a region which is participating in the European JIVE2 programme (Joint Initiative for Hydrogen Vehicles) focusing on the promotion of emission-free public transport.

The buses are expected to travel over one-million kilometres a year.  Each vehicle measures 12 meters, is equipped with 37 seats and able to carry 85 passengers.  The buses are equipped with USB charging points, air conditioning and modern passenger information systems as well as CCTV, wheelchair access ramps and dedicated space on-board

The vehicles have been developed and manufactured by Solaris – an innovative supplier of clean transportation.  They are powered by Hydrogen which is stored in on-board tanks able to carry 1,500 litres.  Electricity is generated via a chemical reaction between hydrogen and oxygen in the fuel cell, with the only emissions being heat and water.

Liz Benison, Managing Director for Europe, said: “This is an exciting development for Arriva with Hydrogen technology now reaching a level of maturity that allows it to become part of our fleet strategy in European markets that support its introduction.   Our journey to net zero continues, helping to reduce pollution and provide sustainable ways of keeping communities connected”.

The 10 vehicles and the supporting infrastructure represents an investment of 6.4 million Euros, funded in partnership between Gelderland province, Arriva and the EU.  Hydrogen is a growing technology in the Netherlands with Arriva participating in a Hydrogen Train trial in the North of the country.  Arriva Group also operates two Hydrogen buses in Denmark as part of a local trial, but the order in The Netherlands represents its most significant investment in Hydrogen technology to date.