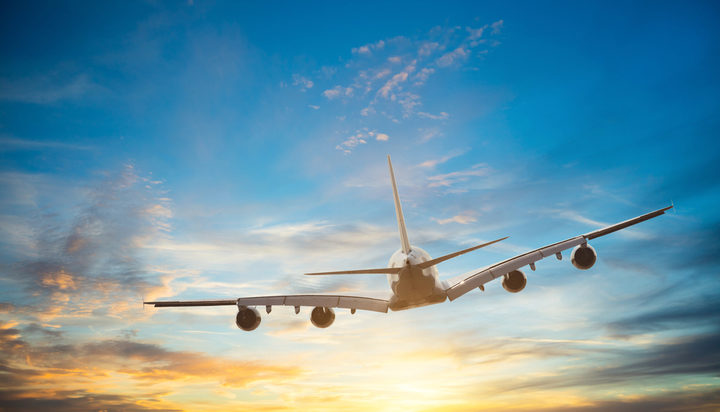 Scotland’s aim to decarbonise Kirkwall Airport in Orkney is underway. The European Marine Energy Centre (EMEC) and Highlands and Islands Airports Limited (HIAL), funded by the Scottish government, have formed a partnership to decarbonise the airport’s heat and power.

The project will see a novel hydrogen combustion engine, provided by Doosan Babcock, installed at the airport in 2021. The Scottish Government aims for the Highlands and Islands to be the first net zero aviation region in the world by 2040.

EMEC found the space and water heating demand in the airport terminal to be the biggest source of emissions behind aircraft operations. The parties have therefore decided to tackle airport groundside activities first.

Doosan Babcock and CHP manufacturer 2G have been contracted by EMEC to oversee the installation of the hydrogen combustion technology.

2G will implement its hydrogen-ready CHP system alongside the airport’s existing heating system. In addition, EMEC will supply the green hydrogen needed for the CHP plant to generate electricity, as well as using heat generated as a by-product to avoid wasted energy.

Paul Wheelhouse, Energy Minister, said: “This exciting project, the first of its kind in the UK, demonstrates the introduction of hydrogen in novel ways, using innovative equipment from Doosan Babcock’s plant in Renfrewshire to decarbonise the airport at Kirkwall, and has the potential to be replicated by airports across Scotland as we seek to decarbonise the aviation sector in Scotland.

“The Scottish Government is committed to supporting the aspirations of our islands communities to become hubs of energy innovation and climate change leaders, with an emphasis on energy transition, renewable energy and hydrogen production and this project will help inform our options on practical measures on how aviation can help achieve those goals”.