In his annual letter to CEOs, Larry Fink said the global asset manager would ask companies to disclose how their business model aims to be compatible with net zero 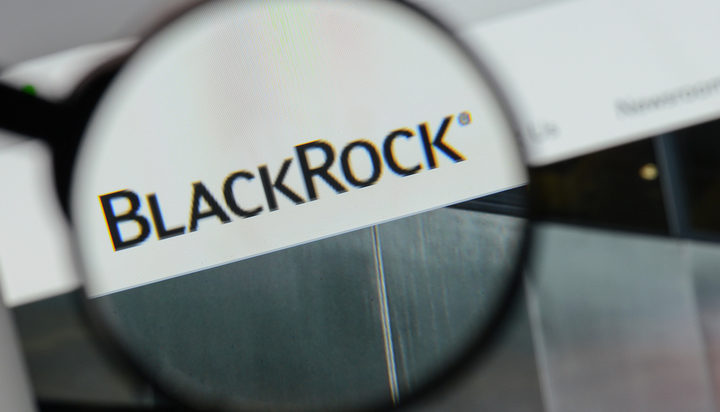 The CEO of BlackRock has warned that businesses not acting to tackle their contribution to climate change could be dropped from the firm’s actively managed funds.

In his annual letter to CEOs, Larry Fink said the world’s largest asset manager would ask companies to disclose a plan for how their business model will be compatible with a net zero economy and stressed businesses must act “more forcefully” to ensure they remain a viable prospect for investment in the future.

BlackRock, which manages $8.7 trillion (£6.3tn) of assets, has itself frequently come under fire from environmental groups for its continued investment in fossil fuel firms – the vast amount of shares and bonds it owns and manages include significant holdings in many of the companies most responsible for driving climate change.

However, the CEO states the business will now push companies to commit to achieving net zero emissions by 2050 and outline a plan on how they hope to achieve this.

He noted “climate risk is investment risk” and emphasised that the climate transition “presents a historic investment opportunity”, opened up by the growing availability and affordability of sustainable investment options on offer, largely in the form of green-focused index funds.

Mr Fink’s letter proposes that better technology and more in-depth data are increasingly allowing investors to more carefully select the contents of their portfolios, and predicts that as more people invest in a sustainably-minded fashion, this trend will only continue.

The CEO forecasts that the political momentum that has been building towards net zero will continue through 2021 as the world rises from the worst depths of the coronavirus pandemic and warns “there is no company whose business model won’t be profoundly affected by the transition to a net zero economy”.

He said: “While the transition will inevitably be complex and difficult, it is essential to building a more resilient economy that benefits more people.

“I have great optimism about the future of capitalism and the future health of the economy – not in spite of the energy transition, but because of it.”

Acknowledging that disclosure can prove a burden for many businesses, he voiced support for moving to a single global standard, in order to streamline the process and to enable investors to make more informed decisions about where to invest their money.

The letter states: “I believe that the pandemic has presented such an existential crisis – such a stark reminder of our fragility – that it has driven us to confront the global threat of climate change more forcefully and to consider how, like the pandemic, it will alter our lives. It has reminded us how the biggest crises, whether medical or environmental, demand a global and ambitious response.

“In the past year, people have seen the mounting physical toll of climate change in fires, droughts, flooding and hurricanes. They have begun to see the direct financial impact as energy companies take billions in climate-related write-downs on stranded assets and regulators focus on climate risk in the global financial system. They are also increasingly focused on the significant economic opportunity that the transition will create, as well as how to execute it in a just and fair manner. No issue ranks higher than climate change on our clients’ lists of priorities. They ask us about it nearly every day.”