Under the new regulations, new buildings are expected to generate 80% less carbon emissions than the UK’s housing stock does currently 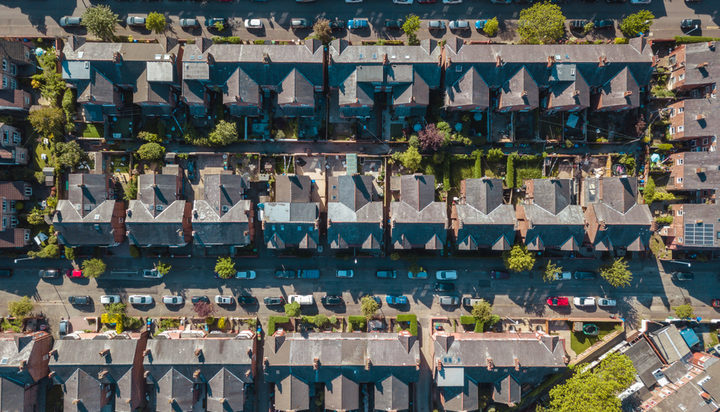 The government has announced a new target for all new-build homes in the UK to be highly energy-efficient, feature low carbon heating and be zero carbon-ready by 2025.

The new measures follow a consultation surrounding the ‘Future Homes Standard’ initiative and are aimed at protecting the environment, reducing energy use and providing cheaper bills for consumers.

All existing homes and businesses will also be subject to stricter requirements for replacements and repairs.

Housing Minister Christopher Pincher said: “Improving the energy performance of buildings is vital to achieving net zero emissions by 2050 and protecting the environment for future generations to come.

“The radical new standards announced today will not only improve energy efficiency of existing homes and other buildings but will also ensure our new homes are fit for the future, by reducing emissions from new homes by at least 75%.

“This will help deliver greener homes and buildings, as well as reducing energy bills for hard-working families and businesses.”

Responding to the new energy efficiency standards, JulieHirigoyen, Chief Executive at the UK Green Building Council, said: “We are pleased to see confirmation that the ‘Future Homes Standard’ will mean new homes will have carbon dioxide emissions 75-80% lower than those built to current building regulations, though it’s regrettable that the Standard won’t be implemented till 2025, despite it being widely trailed that it would be brought forward to 2023.

“We also welcome the interim 31% threshold later this year, which will put us on a path to the ‘Future Homes Standard’.”