Since 2017, TfL has worked to phase out polluting diesel buses and spent around £85m on retrofitting older buses to Euro VI or cleaner standards 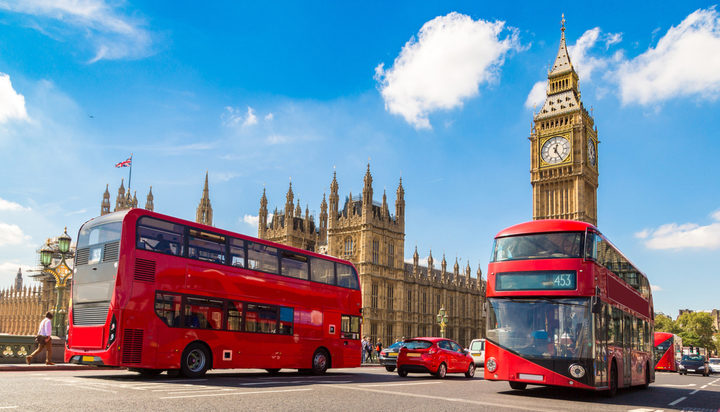 Since 2017, Transport for London (TfL) has worked to phase out polluting diesel buses and spent around £85 million on retrofitting older buses to Euro VI or cleaner standards – each retrofitted bus now emits up to 95% less nitrogen oxide and 80% less particulate matter.

With 9,000 buses in operation, this marks a major milestone in reducing toxic air pollution in the capital, delivering Mayor Sadiq Khan’s 2030 net zero target and tackling the climate emergency.

The Mayor says the improvement has lowered the proportion of transport-based nitrogen oxide emissions generated by TfL’s buses from 15% to just 4% across the city.

The clean buses have been concentrated on previously highly-polluted routes such as high streets and town centres in Brixton, Haringey and Putney – on Putney High Street, hourly pollution limit exceedances saw a 98% reduction after the introduction of low emission vehicles.

The Mayor pledges to further improve air quality in the future by moving towards a zero-emission bus network – more than 400 all-electric buses have already been introduced, with 300 more to be rolled out by the end of 2021 and a total of 2,000 to be in operation by 2025.

‘Today, as part of our work to tackle the twin dangers of toxic air pollution and the climate emergency, I am proud that the entire TfL core bus fleet now meets the strictest emissions standards.

‘Today’s announcement is a major part of our plan to transform London’s entire bus fleet, which has reduced bus nitrogen oxide emissions London-wide by an average of 90%.”