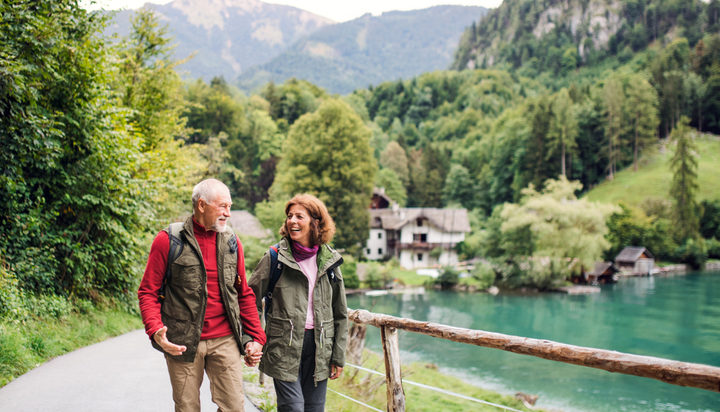 Fintech firm Cushon has launched what it claims is the world’s first pension that is already net zero.

It highlights the average pension member in the UK currently finances around 23 tonnes of annual carbon emissions through their investments alone, the equivalent created by nine family cars over the course of a year.

Research gathered by Cushon suggests more than two-thirds of employees are concerned their pension could be invested in businesses driving climate change, while nearly half would like to have the option to avoid their money being used in this way.

Around 39.8% said they would like their employer to move their pension to a provider actively working to tackle climate change.

The firm states: “While there are a number of pension investment funds that claim to be socially responsible, these funds often come with higher charges and are still a long way away from being net zero – a target set by the UK Government to be met by 2050. Cushon’s pension is Net Zero right from the get-go. Not in 30 years, not in 15 years, but now.”

Cushon’s pension fund will have a management fee of 0.15% – the company states it will also perform ‘highly competitively’.

Ben Pollard, Founder and CEO of Cushon, said: “The idea of net zero investing is shamefully poorly developed within the fund management industry. We work with three of the largest fund managers in the world, and only one of them was even able to tell us the carbon dioxide emission levels of their funds.

“To ensure there is no impact on returns, having reduced the emissions financed by the funds as far as possible via solutions that are currently available ‘off the shelf’ from our fund managers, Cushon is paying to offset any residual emissions out of the company’s own money. We have worked with Vertree to select a range of Verified Carbon Standard projects, with 75% of projects being triple, double or single gold-rated under the Climate, Community and Biodiversity Standard.”