However, the bank will continue to support companies that source up to 10% of their turnover from ultra-polluting tar sands, fracking and fossil fuel exploration in the Arctic 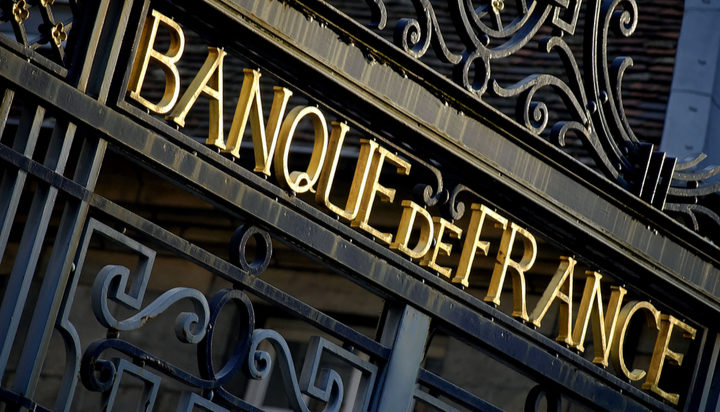 The Banque de France has pledged to withdraw financing from companies that generate any part of their turnover from coal by 2024.

It has also committed to end all investment in businesses that source more than half of their revenue from gas or more than a tenth from oil by this deadline.

In an update to its Responsible Investment Policy, the bank has strengthened its rules regarding the exclusions of fossil fuels – it previously avoided investing in any company for which thermal coal represents more than 10% of turnover, but has now announced a definitive exit from the polluting fuel in 2024, following an interim maximum threshold of 2% from 2021.

Despite these positive movements, there remains some cause for concern – although the bank has also committed to stopping financing companies who generate more than a tenth of their revenue from unconventional hydrocarbons from 2021, it has not said it will stop working with businesses involves in these sectors entirely.

Unconventional hydrocarbons are often ultra-polluting and include the hydraulic fracturing of shale oil and gas, the sourcing of oil from tar sands and fossil fuel exploration in the Arctic and deep-sea regions.

“We publish a report every year which is considered a bit of a benchmark in methodological terms and I specify on the coal investments, we will be out this year of any company whose coal represents more than 2% of the activity, an exclusion threshold which is already very strong and we will come out completely in 2024 – 0% coal”.