The company has committed to reducing gas consumption for heating, which accounted for 94% of TSB’s remaining Scope 1 and Scope 2 emissions in 2020 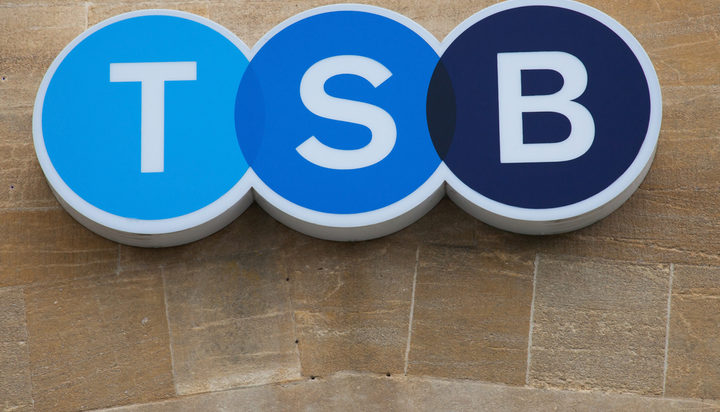 The banking giant TSB has revealed a roadmap to reach net zero by 2030.

The company has pledged to work on plans to reduce the amount of gas it uses for heating, which accounted for 94% of TSB’s remaining Scope 1 and Scope 2 emissions in 2020.

TSB is already purchasing all its electricity from renewable sources, move which is estimated to have reduced Scope 1 and 2 emissions by two-thirds from 2019 level.

The bank is also working to make its branches more energy efficient by reducing energy usage.

The firm has also committed to reducing travel emissions of its workforce by 50%, phasing out petrol and diesel-powered vehicles and switching to an electric business fleet by 2026.

TSB has also confirmed it has partnered with suppliers, including the tech giant IBM, the facility management company ISS and the customer experience management firm Communisis to learn more about the best practice to shrink the entire carbon footprint.

Suresh Viswanathan, TSB Chief Operating Officer and Executive Sponsor for Environmental Impact, said: “We know that reducing the impact on the environment is important to TSB customers and colleagues, and there’s real enthusiasm in our business to share what we’re doing.”

Rain Newton-Smith, Confederation of British Industry Chief Economist, said: ”2021 is an important year for the world’s efforts to tackle climate change, culminating in COP26 in November. It is very encouraging to see TSB commit to sign up to science-based targets and to facilitate a better understanding of best practice amongst its largest and smallest suppliers.”