Almost a third of Brighton and Hove’s carbon dioxide emissions are generated by transport, according to official figures 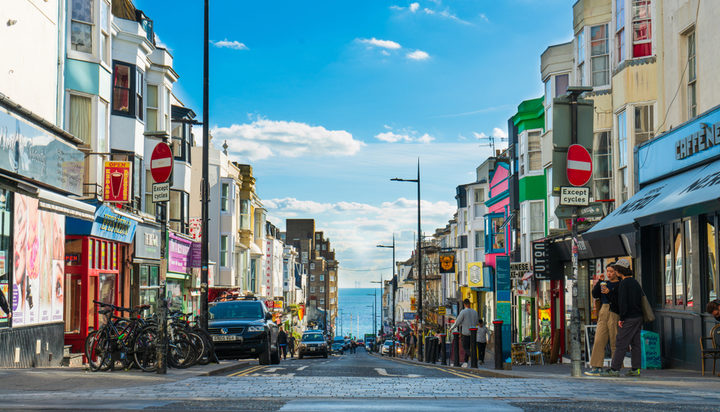 The Climate Assembly, which was set up last year and brings together 50 residents of the town, has unveiled a string of measures that could support the city to achieve its climate goals.

Members of the assembly have also asked the council to focus on improving the alternatives to private car use, making public transport more affordable and offering a wider active travel infrastructure.

The group has also proposed the introduction of ‘mobility hubs’, which would connect different types of travel.

According to official figures, a third of the city’s carbon emissions are generated by transport.

Councillor Phélim MacCafferty commented: “We now have less than nine years to play our full part in bringing down toxic emissions, and the assembly has helped us keep a sharp focus on the challenges ahead.”

Councillor Nancy Platts said: “I am so proud of our city for delivering the first Climate Assembly completely online and for not letting the public health crisis stand in our way of the need to address the climate crisis.

“I am excited that we now have the basis for a plan developed through a democratic process and I look forward to being part of the team that makes Brighton and Hove a carbon-neutral city by 2030.”