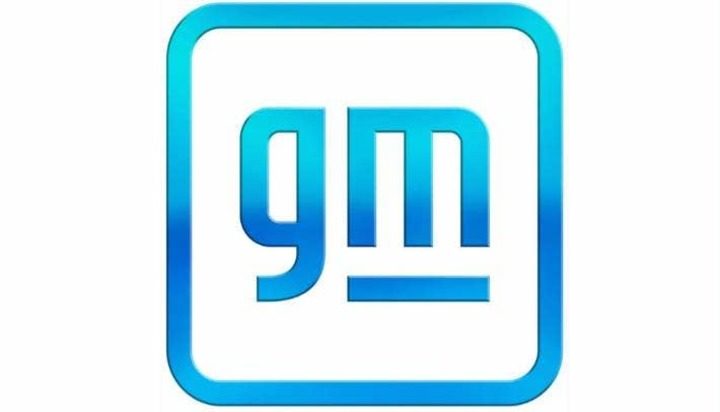 The company said the letter ‘M’ in the new logo is designed to bring to mind an electrical plug.

The firm has pledged to invest $27 billion (£20bn) in EV and autonomous vehicles and launch 30 new EVs globally by the end of 2025.

The change in the brand identity, which remained the same since 1964, also marks the beginning of a new campaign, titled ‘Everybody In’, that aims to encourage more people to drive EVs.

Deborah Wahl, GM Global Chief Marketing Officer, said: “There are moments in history when everything changes. Inflection points. We believe such a point is upon us for the mass adoption of EVs.

“Everybody In’ demonstrates our intent to lead, while inviting others, policymakers, partners, individuals to play an active role in moving society forward, whether that’s helping to expand infrastructure, advocating for progress in their communities, or simply taking an EV for a test drive to learn about the benefits of EV ownership.”