Fossil fuel divestment works on a domestic basis – but is it creating pollution havens abroad? 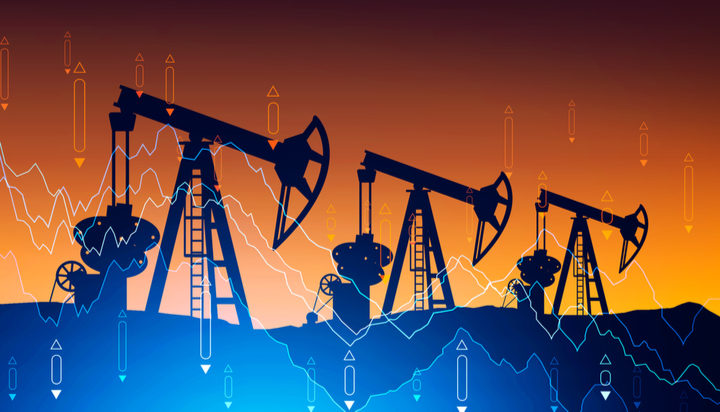 Fossil fuel divestment could be shifting finance into ‘pollution havens’.

That’s the warning from academics at the University of Edinburgh Business School, who have conducted new research based on datasets relating to fossil fuel investments across equity, bonds and syndicated loans in 33 countries between 2000 and 2015.

They found that although pressures to divest from fossil fuels are having a successful effect on reducing investment in many countries, on a global scale, oil and gas investment is continuing to climb.

Their findings highlight that signficantly less money is flowing from domestic banks to domestic oil and gas companies in nations with stricter environmental policies but states this effect is much less visible in countries which heavily subsidise fossil fuels.

It also warns that even though many domestic banks located in countries with “high divestment commitments” and “stringent environmental policies” are reducing investment in domestic oil and gas, many are simply shifting these investments abroad.

The researchers stress this ‘directly conflicts’ with evidence that existing oil and gas reserves already exceed the volume that can be burned without exceeding global climate goals and note it simply pushes the problem elsewhere.

Dr Francisco Ascui said: “Our findings have wide-ranging implications. We show that the divestment movement is having an effect, but it’s not yet nearly enough to put us on track to meet global climate change targets – at a global level, oil and gas finance has still grown at over 8% per year since the divestment movement started in 2008. This is despite divestment pledges reaching $14 trillion (£10.25tn) this year.

“For social activists seeking to impact fossil fuel investment, it shows that is not enough to monitor domestic financing of the fossil fuel sector – divestment activists also need to pay close attention to foreign investments, and their home government’s environmental policies.

“For policymakers, this study suggests that governments have an important role to play, not only in direct regulation but in signalling their support for the transition to a low-carbon economy, which then amplifies what other stakeholders are able to achieve.

“For investment banks, it is time to consider whether it is socially acceptable to continue to provide finance for fossil fuel investments in pollution havens abroad.”