The ten-year PPA will see a minimum of 3MW of baseload electricity being distributed to power the equivalent of 10,000 homes every year 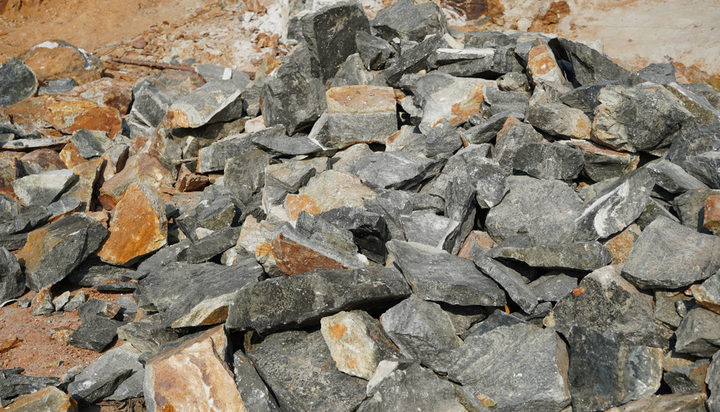 The ten-year PPA will see a minimum of 3MW of baseload electricity produced by the United Downs demonstration project in Cornwall, being distributed to power the equivalent of 10,000 homes every year.

The agreement is claimed to mark the first time geothermal electricity will be produced and sold in the UK.

A few months ago, the mineral exploration company Cornish Lithium announced the finding of ‘globally significant’ grades of lithium in geothermal waters in Cornwall.

The announcement followed the company’s plans to build a pilot lithium extraction plant at the United Downs Geothermal power site.

The power plant is expected to be fully operational by early 2022.

Dale Vince, Founder of Ecotricity, said: “Geothermal is a really exciting form of energy that is currently untapped in the UK. We’re pleased to be part of this project and to add the power to our customer’s energy mix. It has a big role to play in our plans to decarbonise the country.”

Dr Ryan Law, Founder and Managing Director of Geothermal Engineering Limited, added: “Our work shows the significant potential of geothermal energy to supply both heat and energy across Cornwall. We are very excited for the industry, investment and jobs this renewable resource could bring to the region.”