The airport reduced its overall carbon emissions by 25% between 2013 and 2019, despite a 63% increase in passenger numbers during the same period 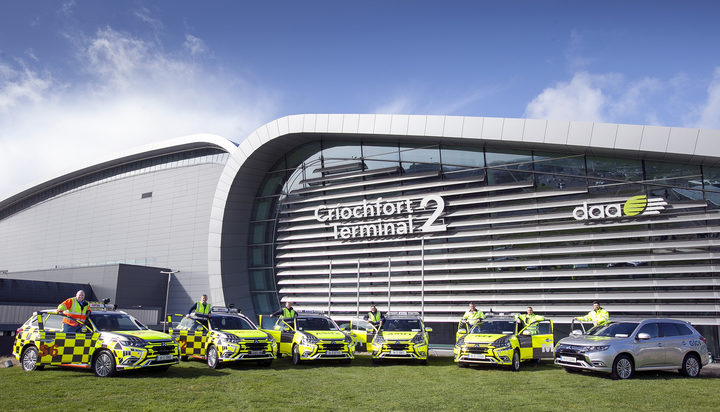 Dublin Airport has been recognised as carbon-neutral by the Airport Carbon Accreditation programme, a global carbon management certification programme for airports.

Dublin airport reduced its carbon footprint by 12% between 2018 and 2019 and reduced its overall carbon emissions by 25% between 2013 and 2019, despite a 63% increase in passenger numbers during the same period.

The airport has introduced a wide range of energy management measures and has offset the remaining emissions.

The use of building management systems, the installation of efficient LED lighting, a pilot solar farm project and a range of other measures have also helped the airport to reduce its overall energy consumption.

Dublin Airport’s future plans include moving all its light vehicle fleet to low emission vehicles by 2024 and building a second solar farm on campus.

Dublin Airport Managing Director Vincent Harrison said: “We have been working tirelessly to reduce the amount of energy that we use at the airport for many years and are very pleased with the formal recognition of carbon-neutral status.

“But carbon-neutrality is not enough. We must go significantly further, and we are dedicated to doing that. We plan to reduce our overall energy consumption by a further 30% by 2030 and we’re committed to becoming net zero for our carbon emissions by 2050 at the latest.”

The airport plans to reduce its overall energy consumption by a further 30% by 2030 and it is committed to becoming net zero for its carbon emissions by 2050 at the latest.