The three electric vans, which will be used to help repair roads across Gloucestershire, are forecast to save up to 16 tonnes of carbon dioxide every year 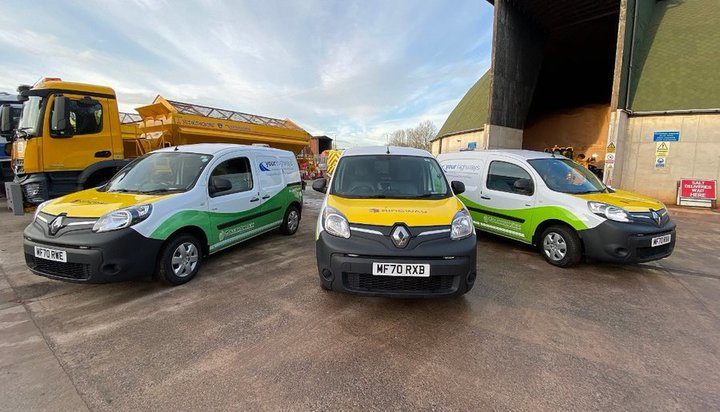 Gloucestershire County Council has added three new electric vans to its fleet in a bid to reduce its carbon footprint.

The three plug-in electric vans, which will be used by highways employees who are working to inspect and repair roads across the region, are forecast to save around 16.2 tonnes of carbon dioxide every year.

According to figures, air pollution from traffic makes up about 34% of Gloucestershire’s total carbon dioxide emissions.

Councillor Vernon Smith, Council’s Cabinet Member for Highways, said: “Switching to electric vehicles (EVs) where we can is one way to bring down carbon emissions.”

“While we have cut the council’s carbon emissions by 97% there’s still much more to do.”