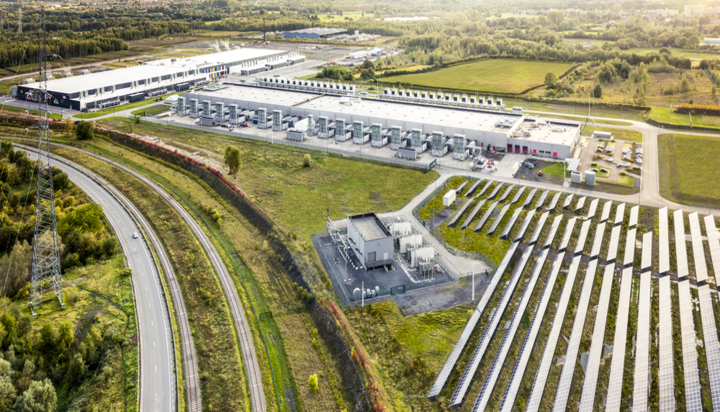 Google plans to install a battery system at its data centre in Belgium to provide cleaner back up power for its operations and help balance the grid.

The tech giant said it is the first time a battery-based system will replace a diesel generator at a ‘hyper-scale’ data centre.

Working in partnership with the Belgian transmission system operator ELIA, the firm aims to make the project a model for how data centres can become ‘anchors’ for decarbonised electric grids.

Google selected this data centre as it was the first facility in its global fleet to run entirely without mechanical chillers.

That design makes the centre more energy efficient according to the company, which has also installed its largest on-site renewable energy installation, featuring 10,000 solar panels.

According to figures, more than 20GW of backup diesel generators are currently in service across the data centre industry.

Google has set a goal of running on 100% renewable electricity by 2030.