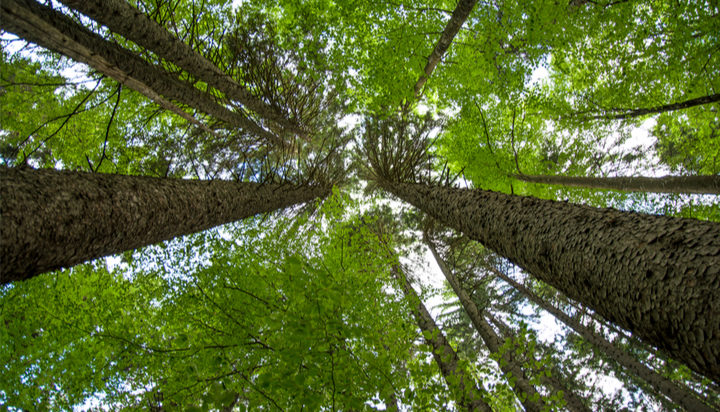 BP has acquired a majority stake in US forest carbon offset company Finite Carbon, building on its initial investment made in 2019.

Finite Carbon currently has 50 carbon projects on three million acres in the US which have registered more than 70 million independently-verified offsets and generated more than $500 million (£370m) in revenue for landowners.

The increased BP investment will aid the delivery of a further $1 billion (£0.7bn) to landowners by 2030 from its existing business lines and its new CORE CarbonSM platform, designed to enable small landowners to access the carbon offset market.

It removes barriers, including high transaction monitoring and reporting costs, which prevent small landowners from accessing the carbon market and instead enable them to generate new annual income through long term commitments to good land stewardship.

Sean Carney, Founder of Finite Carbon said: “Putting a price on carbon can make it possible for anyone with the ability to protect, plant, or improve forests to generate revenue from their efforts. However, there is currently limited infrastructure to quantify, monitor and verify these actions at scale.

“Thanks to this unique partnership with BP, Finite Carbon now has the resources of a global energy company behind it to help address this enormous environmental challenge and help small landowners access this market.”

BP will bring Finite Carbon, which is the largest developer of forest carbon offsets in the US, into its in-house business accelerator, BP Launchpad, which focuses on providing funding and support for rapid start-up development.

David Eyton, BP’s Executive Vice President of innovation and engineering added: “Finite Carbon has the potential to build a global platform for managing and financing natural climate solutions (NCS). Deepening our partnership will allow them to accelerate their development and expansion.

“Finite Carbon’s progression through BP – from venturing investment to majority ownership and introduction to Launchpad – is a great example of how we are applying our unique innovation ecosystem to foster innovation and build material energy businesses in support of our net zero ambition.”