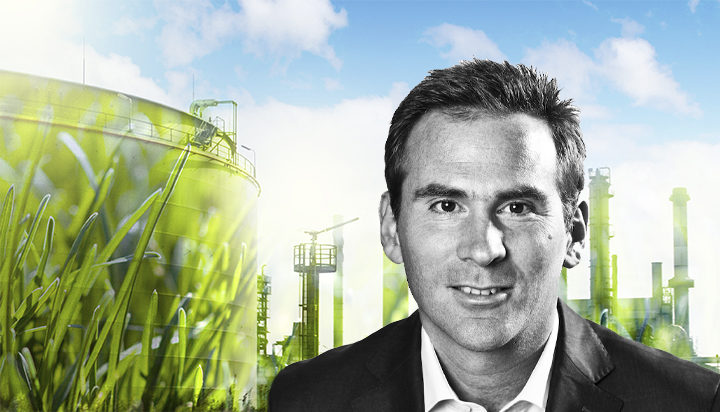 Only 48% of businesses that have set net zero targets have also set milestones to get there.

That was among the findings of a new survey conducted by South Pole, a company working to tackle climate change by developing its own emissions-cutting projects and working with other companies to help them accelerate their own journeys towards net zero – CEO Renat Heuberger spoke to future Net Zero News Editor Jonny Bairstow about what he called a “chasm between ambition and action” following the recent “avalanche of governments and organisations” that have made net zero commitments.

He likened this behaviour to “having an aspiration to get fit after the holidays by just buying the gear, but without proactively changing one’s diet and lifestyle and keeping to a schedule”.

The company’s poll discovered that 61% of organisations surveyed had set either a net zero target or a science-based target (SBT), with another third noting that they were considering setting a green goal.

However, only 11% of the surveyed companies have set a science-based target, the more ambitious of the two options and the only one that guarantees their decarbonisation strategies are in line with climate science.

Discussing how certain businesses could be made to act more sincerely, Mr Heuberger said: “It could be regulated but let’s be honest, regulators have not made the best impression, at least not on me, over the last couple of years. The Paris Agreement was a big success but ever since, in my view at least, the amount of regulation we have seen is not sufficient.

“I’m also looking at employees, investors, shareholders, clients – all of these groups have an important role to play to make companies become part of the solution for climate change.”

He added that the media and NGOs have an important role to play in not just celebrating goals being set, but questioning businesses and governments about the concrete steps they plan on taking towards ensuring these targets are realised.

In the conclusion of its survey, South Pole stated: “There is a risk that CEOs and boards have adopted net zero targets as a means to drive goodwill and manage reputational risk, but too many of them are not taking the difficult steps to restructure their business models and decarbonise their supply chains to reach these targets on time.”

“Now is not the time to stall. The organisations that fully embrace net zero should set in motion the mechanisms for value chain transformation to minimise losses from the oncoming economic and climate disruption. But first, they must cement their aspirations with accountable and transparent milestones. It’s high time organisations earn their claim on net zero.”