Unilever to put its climate transition plans before a shareholder vote 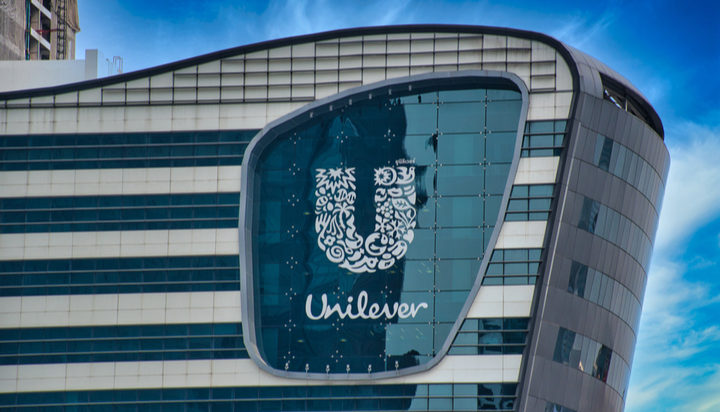 Unilever has announced it will offer its investors a vote on its climate transition plans in a bid to provide more transparency on its progress.

The company, which has already committed to reaching zero emissions from its operations by 2030, said will give its shareholders a chance to vote every three years on its green policy and it will report on its results against its targets every year.

The firm plans to complete the transition of its operations to 100% renewable energy, to eliminate deforestation from its supply chain and make manufacturing processes more efficient.

Unilever, which produces Ben & Jerry’s, Persil, Lipton and Hellmann’s among other brands, also pledged to halve the average footprint of its products by 2030.

Alan Jope, Unilever Chief Executive Officer, said: “Climate change is the most pressing issue of our time and we are determined to play a leadership role in accelerating the transition to a zero-carbon economy.

“We have a wide-ranging and ambitious set of climate commitments but we know they are only as good as our delivery against them. That’s why we will be sharing more detail with our shareholders who are increasingly wanting to understand more about our strategy and plans.”