The airline plans to support this goal by investing in a direct air capture plant, which is predicted to capture one million tonnes of carbon dioxide every year 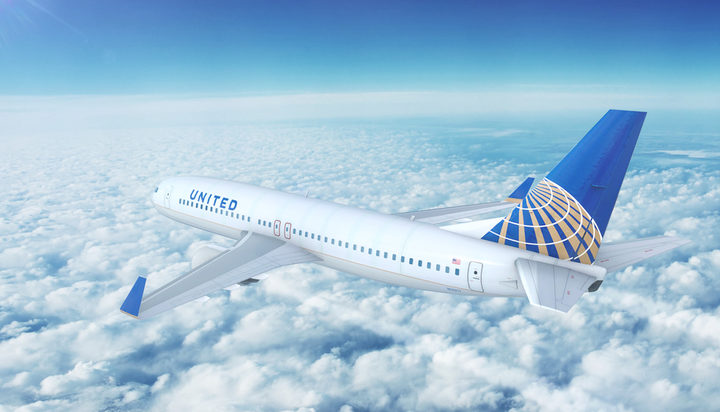 US airline United Airlines has committed to reducing its greenhouse (GHG) gas emissions by 100% by 2050.

The company, which has previously pledged to halve its GHG emissions by 2050, has unveiled plans to make a multimillion-dollar investment in carbon capture technology to help its journey towards carbon-neutrality.

The airline will invest in a project named 1PointFive, which is the result of a partnership with Occidental Petroleum Corp subsidiary Oxy Low Carbon Ventures and venture capital firm Rusheen Capital Management.

That is the equivalent of the carbon capture achieved by 40 million trees and will be achieved in a land area about 3,000 times smaller.

The captured carbon will then be stored underground by Occidental, a process which will be certified by independent third parties.

“Perhaps most importantly, we’re not just doing it to meet our own sustainability goal, we’re doing it to drive the positive change our entire industry requires so that every airline can eventually join us and do the same.”