The funding aims to help establish a ‘stronger, greener and fairer GB energy system’ that will be able to cope with changes such as scaled-up EV adoption and electric boiler use 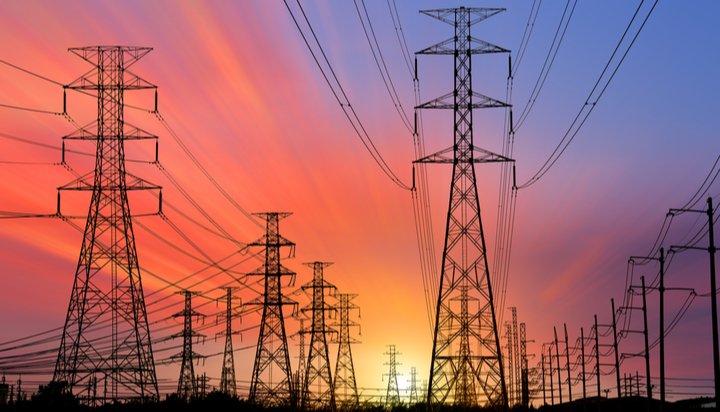 Ofgem has finalised the RIIO-2 price control for 2021-26, channelling more than £40 billion of investment into the national electricity grid and infrastructure.

Approximately £30 billion if this will be delivered upfront to help establish a “stronger, greener and fairer GB energy system”, while more than £10 million will be held on standby to pay for future green energy projects.

The £30 billion figure is a fifth more than initially proposed in July.

The money will be given to network companies, which operate the physical infrastructure that makes up the energy system, such as pipe, wires and pylons – this funding is sourced from consumers’ bills.

In its RIIO-2 announcement, the regulator has announced that it is significantly reducing shareholder returns to 4.3%, a move which it suggests will save the average household £10 on their domestic energy bill – this will total a £2.3 billion saving over the course of the price control.

Alongside its funding for crucial service, maintenance, upgrades and repairs, it has also benchmarked a package of £132 million to help support vulnerable consumers across the country.

Ofgem notes delivering net zero is a ‘major aim’ of this price control and says there is “no limit on the additional funding that could be provided, subject only to companies making good business cases”.

Ofgem’s Chief Executive Jonathan Brearley said: “Our £40 billion package massively boosts clean energy investment. This will ensure that our network companies can deliver on the climate change ambitions laid out by the Prime Minister last week, whilst maintaining world-leading levels of reliability.

“These costs must fall fairly for consumers. We are reducing the amount paid to shareholders so that they are closer to current market levels. This means that companies can attract the vital investment we need whilst making sure that consumer don’t pay more than is necessary to achieve this.

“We are also ensuring that £132 million is earmarked to support the most vulnerable in society, including carbon monoxide initiatives and funding new connections for those most struggling with their bills.”

Ofgem is also stepping up funding for National Grid ESO to make sure it is ready to operate a zero carbon emissions electricity system by as early as 2026.