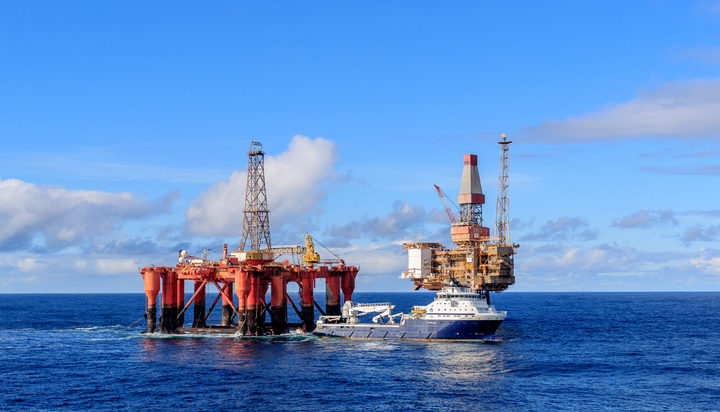 Denmark has announced it will end North Sea oil production by 2050.

In addition to the end date in 2050, according to which it will no longer be possible to extract oil or gas in the Danish part of the North Sea, the Danish Parliament approved the cancellation of both the 8th and all future tender rounds.

The agreement includes a plan to utilise old oil and gas fields for carbon storage.

The move is believed to make Denmark the largest producer of oil and gas to date, setting a final end date for oil and gas exploration.

Minister of Climate, Energy and Supply Dan Jørgensen said: “We are now putting an end to the fossil era and drawing a straight line between our activities in the North Sea and the Climate Act’s goal of climate neutrality in 2050.

“The cancellation of both the 8th tender round and all future tender rounds also means that the state is over actively goes out and invites fossil exploration. At the same time, we are nailing down the remaining rules for the current production.”

Helene Hagel, Head of Climate and Environmental Policy at Greenpeace Denmark, said: “This is a watershed moment. Denmark will now set an end date to oil and gas production and bid farewell to the future licensing rounds for oil in the North Sea, so the country can assert itself as a green frontrunner and inspire other countries to end our dependence on climate-wrecking fossil fuels.”