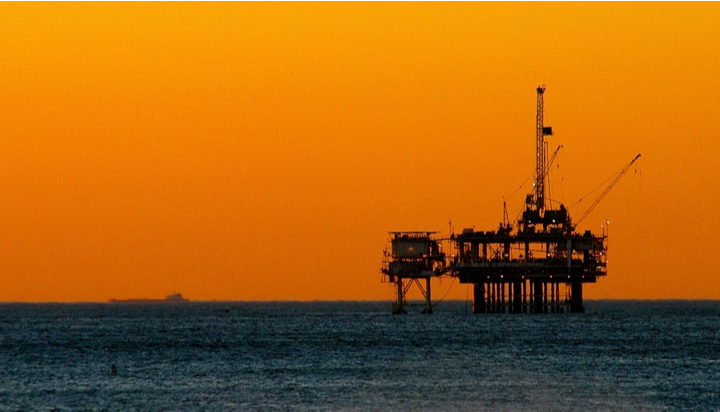 The UK and Scottish Governments must work together to keep oil and gas in the ground as part of a new net zero deal.

That’s the call from the Institute for Public Policy Research (IPPR), which has called for the governments to invest in low carbon industries to replace the fossil fuel sectors and move quickly to shift to an economy less dependent on extracting and burning fossil fuels.

It stresses the UK must leverage greater action by other countries around the world and successfully lead the COP26 climate talks by demonstrating by example.

The think tank urges the governments to commit to a “co-design process” for an agreed “Net Zero Deal for Oil and Gas” aimed at hitting their respective net-zero emissions targets and the Paris Agreement, with the costs of this transition to be fairly shared between the two governments and business.

It suggests the governments should set clear five-year targets to reduce oil and gas production, consumption and export, remove or amend the law requiring companies to extract the most oil and gas they can from the North Sea and reform CEOs’ duties to include environmental obligations.

The report states: “This is not about managing decline, but a managed transition – from reliance on fossil fuels to creating and expanding the industries and jobs of the future. As previous IPPR analysis has shown, a well-managed transition with investment in the low carbon economy could create 1.6 million jobs, shared across the country, including 134,000 jobs in Scotland.”

It notes the 260,000 people employed in the oil and gas industries across the UK will need new skills and support to prevent the risk of economic and social decline.

Luke Murphy, IPPR Associate Director who leads its work on the environment and climate change, said: “It’s time for the UK to move on from oil and gas to a net zero North Sea and a greener and brighter future.

“As host of COP26, the UK has the opportunity to lead by the ‘power of our example’ by committing to keep fossil fuels in the ground and offering a blueprint for affected workers and communities to make the most of the huge opportunities offered by the zero-carbon economy. This plan provides a roadmap for how we can make the most of what the UK government says is an ‘unrivalled asset’.”