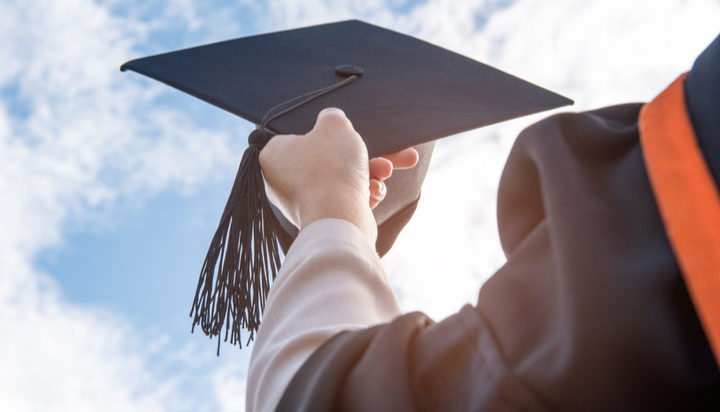 In a recent survey, more than a quarter of UK universities questioned admitted to still not being on a renewable energy tariff.

The study suggests this is despite 91% of students being “fairly or very concerned” about tackling climate change and around 80% calling for the university they attend to step up their sustainable actions and behaviours.

Of the 105 universities surveyed, 86% of universities have renewable energy installations such as solar panels already in place on campus – however, half of those that do not have onsite renewables installed are the Royal Colleges.

Around 76% of the institutions surveyed have pledged to implement future schemes to develop a renewable energy supply.

Sarah Broomfield, Energy Expert at Uswitch.com, said: “It’s great to see that some universities are going above and beyond when it comes to sustainability.”

“Having renewable installations on campus and schemes in place to produce more of their own renewable energy shows that they are leading by example in trying to achieve net-zero carbon emissions.”