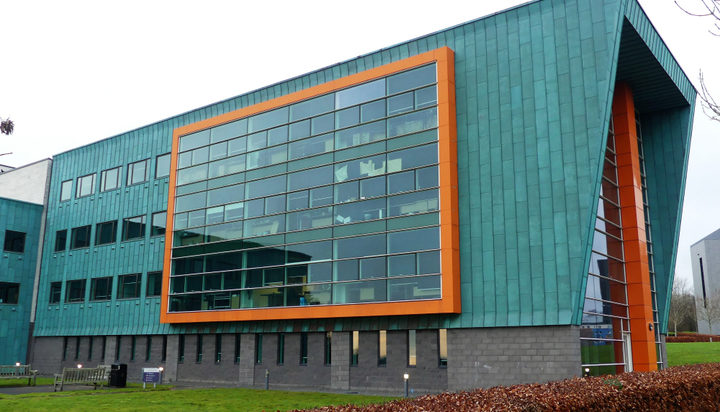 Lancaster University has announced a new commitment to reach net zero by 2035.

According to a climate plan laid out after engagement with staff and students, the university also aims also to reach net zero carbon emissions from its electricity and heating by 2030.

A report by the Higher Education Statistics Agency suggests Lancaster University is the highest producer of renewable energy across all UK universities.

The institution said it has reduced its electricity and heating emissions by 50% since 2005.

Its 2.3MW wind turbine is estimated to produce 4,000MWh of electricity every year, which is around 15% of the university’s total electricity consumption.

To meet the 2030 target, the university plans to deploy a range of projects, including a large-scale solar farm, the feasibility study of which is underway.

The university refurbished its existing boiler house to make a new energy centre to provide low carbon heat and electricity across campus.

The facility incorporates a 2MW Combined Heat and Power engine, which generates approximately 25% of university’s electricity and a 1MW biomass boiler which produces 15% of heat requirements.

Both of these projects are estimated to have reduced the institution’s carbon emissions by more than 3,000 tonnes of carbon dioxide equivalent.

“Achieving our targets is going to involve significant financial planning to improve activities and infrastructure across many areas of the University as well as the commitment of staff and students to make a positive change especially around travel and energy consumption.”