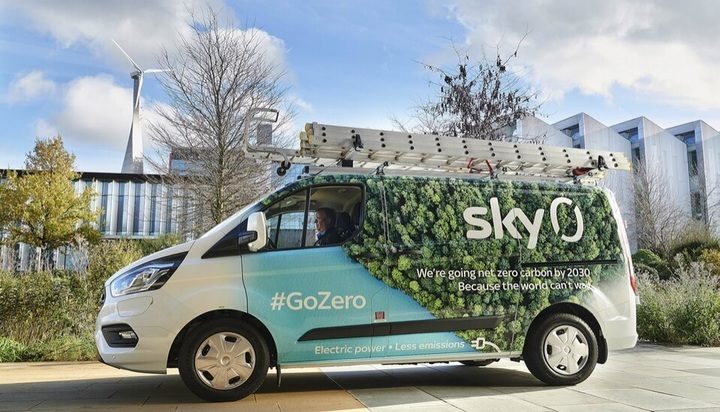 The new vehicles will be used by the broadcaster’s engineers across the UK and are claimed to offer a 60% reduction in carbon dioxide emissions.

The move is part of Sky’s commitment to transition its fleet to zero emissions by 2030.

Jeremy Darroch, Group Chief Executive of Sky, said: “This is an exciting move towards our Sky Zero commitment to be net zero carbon by 2030. The arrival of these Ford Transit Plug-In Hybrid Vans means we are cutting emissions today while working towards finding 100% electric solutions for tomorrow.”

“They had one of the 20 prototypes Ford loaned 17 London fleets in total, to understand real-world usage by collecting data on the test vans’ performance. ”