The budget includes £3 billion to help the UK reach net zero and £11.1 billion for research and development and innovation projects 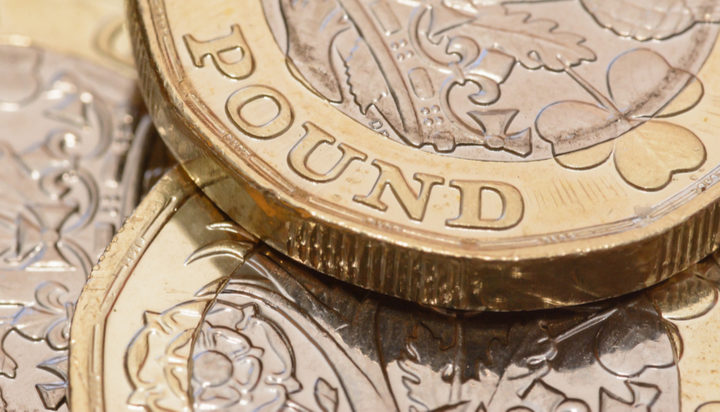 Chancellor Rishi Sunak has unveiled a wealth of net zero funding in his Spending Review.

The new spending plan includes a total budget of £23.5 billion for the Department for Transport and in particular for rail, roads, buses, cycling infrastructure and the decarbonisation of transport.

Nearly £1.9 billion will be spent on electric vehicle infrastructure and grants for zero and ultra-low emissions vehicles.

A total of £17.5 billion will be mobilised on the upgrade of the rail network and HS2 will secure £22 billion in funding.

A further £120 million will be invested for more than 500 zero-emission buses while cycling infrastructure will benefit from £257 million grant.

The Department for Business, Energy and Industrial Strategy (BEIS) will attract a total budget of £18 billion.

The budget includes £3 billion to help the UK reach net zero and £11.1 billion for research and development and innovation projects.

The new plan laid out by the UK government also increases the budget for Department for Environment, Food and Rural Affairs by almost £1 billion – nearly £92 million are committed to supporting planting 30,000 hectares of trees every year by 2025.

A further £5.2 billion will also be spent for flood defence programme, which is predicted to protect 366,000 properties.

Many members of the House of Commons have already criticised the planned cut in overseas aid spending from 0.7% to 0.5% of GDP.