More than half of commuters would be willing to travel to work on a hydrogen-powered bus or train to reduce emissions, according to new research 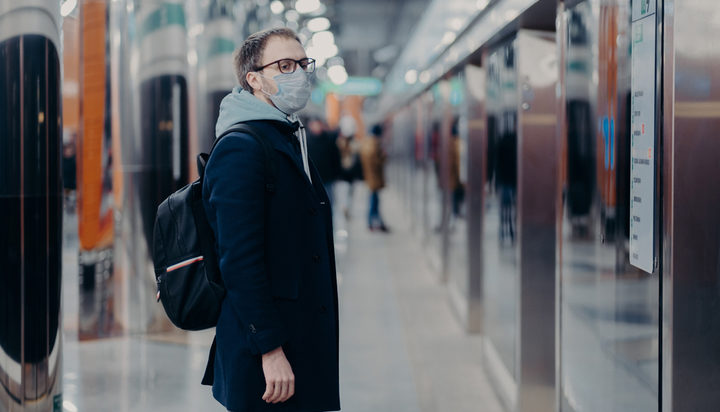 Nearly 41% of Brits are willing to pay £1 more for a greener daily commute to shrink their carbon footprint.

That’s according to new research by the US power technology company Cummins Inc, which suggests more than half of commuters would be eager to travel to work using a hydrogen-powered bus or train to reduce carbon dioxide emissions.

Almost 52% of UK consumers would also consider buying or renting a vehicle powered by hydrogen fuel if its price was similar to a diesel car, according to the survey of 6,000 respondents.

Concerns about the upfront cost of buying hydrogen-powered cars make one-in-five citizens believe that it will take 20 to 30 years to see this type of vehicles becoming mainstream in UK streets.

Amy Adams, Vice President of Fuel Cell and Hydrogen Technologies at Cummins, said: “With both the EU and the UK pledging to be carbon-neutral by 2050, there is a real appetite from policymakers and citizens to make a collective difference.

“It is encouraging to see the citizens and governments across Europe are prioritising the climate and understand that investment in hydrogen technologies is a path to improve the environment and fuel economic recovery from the impact of Covid-19.”