Around 81% of Brits ‘support carbon labelling on consumer services’

Nearly 60% of consumers are willing to pay more for environmentally-friendly services, according to a new survey 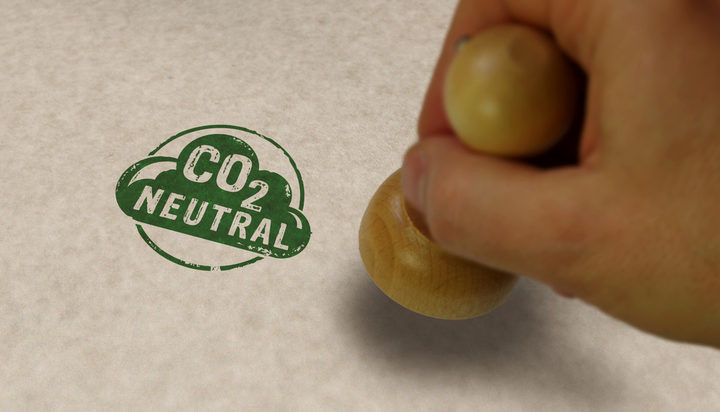 That’s according to new research by the technical professional services firm GHD, which suggests almost 60% of consumers are willing to pay more for environmentally-friendly services.

The survey of 1,002 individuals also found that nearly 40% are willing to pay more than 5% extra on the total cost.

More than half of consumers would also choose lower-carbon options if better informed about their overall consumption – however, a quarter of the respondents believe businesses are already transparent enough with consumers about their carbon footprint.

David Maunder, Technical Leader – Future Energy at GHD, said: “The results of this survey lead us to believe that carbon labelling would be an extremely effective way of improving the general public’s understanding of their carbon footprint while encouraging them to proactively participate in reducing their carbon consumption, and we urge the government to consider introducing this measure.

“There’s a clear appetite among the UK’s population to better understand and improve the impact of their carbon footprint, particularly among the 18-24 demographic.

“This demonstrates the heightened sense of environmental responsibility among younger generations, and we must support them now by providing the transparency and information needed to safeguard their future.”