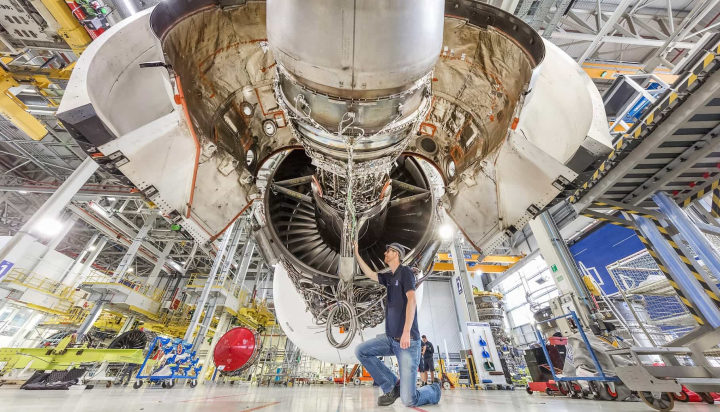 The tests aim to confirm unblended SAF makes a significant contribution to improving the environmental performance of gas turbine engines.

The unblended fuel is said to have the potential to significantly reduce net CO2 lifecycle emissions by more than 75% compared to conventional jet fuel, with the possibility of further reductions in years to come.

Paul Stein, Rolls-Royce Chief Technology Officer said: “Aviation is a tremendous force for good, keeping the world connected but we have to do that sustainably.

“These tests aim to show that we can deliver real emissions reductions. If SAF production can be scaled up – and aviation needs 500 million tonnes a year by 2050 – we can make a huge contribution for our planet.”

The SAF being tested was produced by low carbon fuel specialist World Energy in California, sourced by Shell Aviation and delivered by SkyNRG.